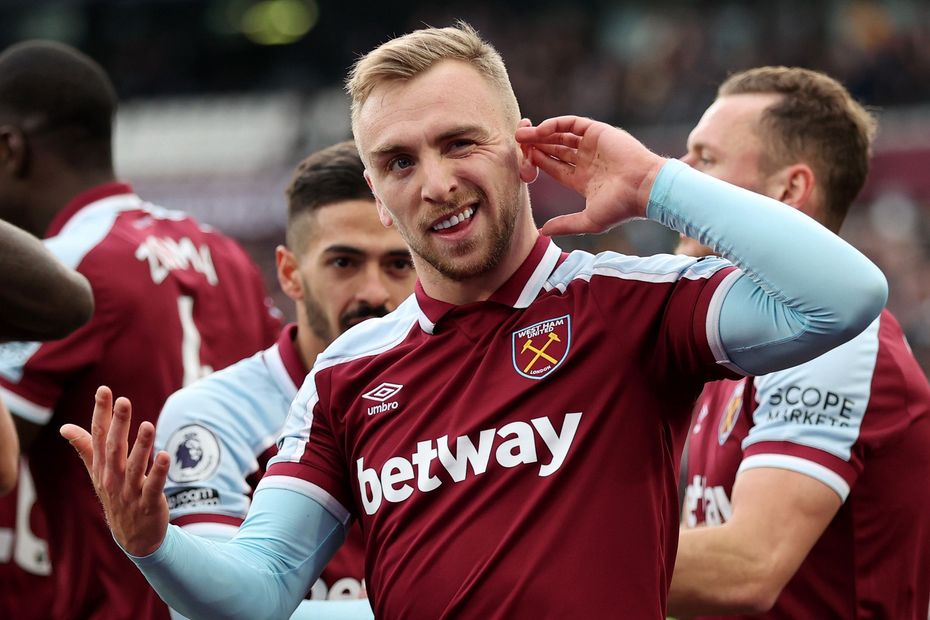 The Scout's panel of experts give their verdicts on the Scout Selection ahead of the Fantasy Premier League Gameweek 16 deadline of 18:30 GMT on Friday 10 December.

Very glad to see my differential Jarrod Bowen (£6.5m) in the Selection. He's got brilliant underlying data and West Ham United are about to embark on a decent run of fixtures.

There are two players in the Selection I'm planning to transfer in this week: Aaron Ramsdale (£5.0m) and Joshua King (£5.8m). Both have great runs of upcoming schedules, including enticing match-ups this weekend.

I would be a little cool on the Chelsea double up but with Leeds United’s injuries, it's a great opportunity for them to get back on track.

Bowen is absolutely on my radar this week, West Ham have had some rough fixtures, but he's still been performing, culminating in an 11-pointer against Chelsea.

It's brave to leave Cristiano Ronaldo (£12.4m) out, though. Rested in Europe in midweek, he looks primed for points against Norwich City, who are statistically one of the worst defences in the league.

Mount (£7.5m) and Bernardo Silva (£7.6m) are two of the most in-form players in Fantasy right now and both have lovely fixtures against an injury-ravaged Leeds and Wolverhampton Wanderers respectively.

The defence also looks excellent, but I'm surprised not to see a fresh Ronaldo included up front.