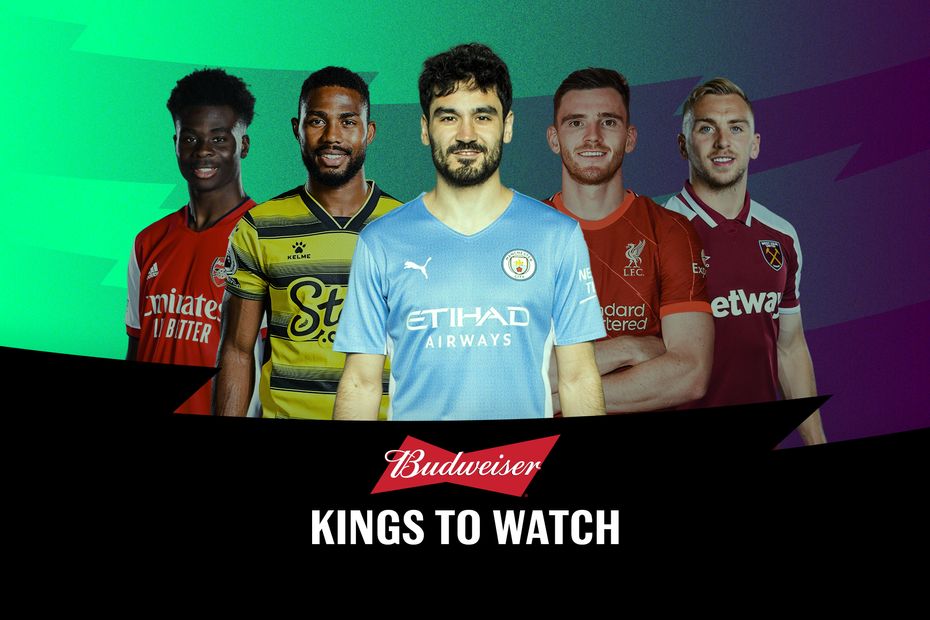 The midfielder has stepped up his output ahead of Manchester City’s home meeting with Wolverhampton Wanderers.

Gundogan has produced both his double-figure hauls this season in his last five appearances, including 13 points against West Ham United in his last home match.

His assist against Watford last weekend means he has delivered returns in back-to-back appearances for the first time this term.

His totals of 10 shots in the box and four big chances both rank joint-top among Man City players in their last four matches.

The German's statistics compare favourably with those of his team-mate Bernardo Silva (£7.6m).

Bernardo is the most-bought player in the Gameweek, snapped up by 493,000+ managers.

Yet in City's last four matches Gundogan has bettered him by 11 shots to seven, with both players creating eight chances.

He has averaged 2.5 shots in the box in his last four outings, up from 1.5 beforehand.

Both his shots on target and big chances have doubled, up from 0.5 to 1.0 per appearance.

Man City’s schedule lifts the potential of their attacking players for the festive period.

According to the Fixture Difficulty Ratings (FDR), three of their next five matches score only two.

Gundogan looks set to extend his upturn in form, offering managers an alternative to Bernardo or a double-up option alongside the Portuguese over the winter.