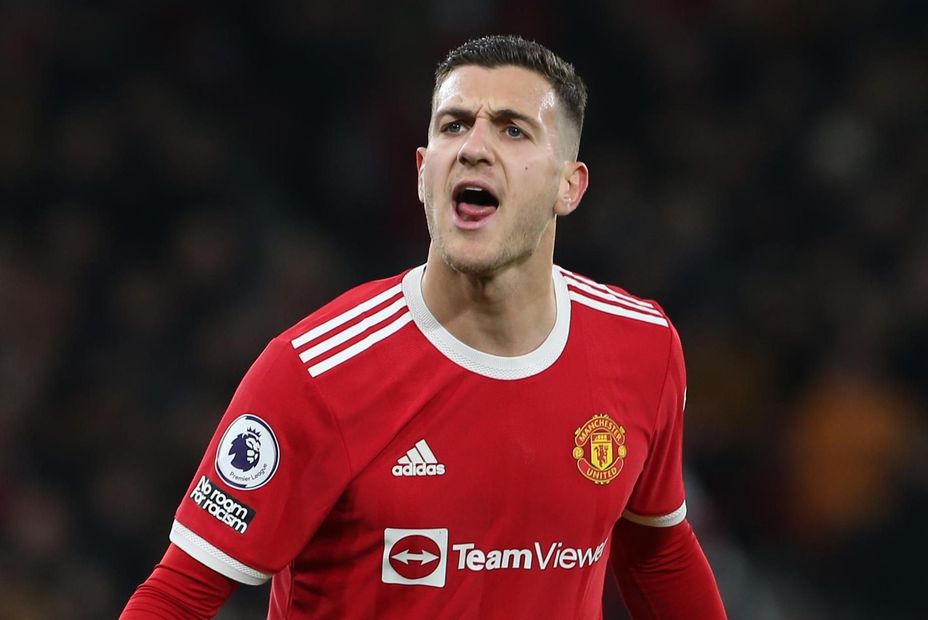 Dalot: I will continue to give everything External Link
'Man Utd showed Rangnick identity in win'

The full-back is owned by only 0.4 per cent of managers for Manchester United’s trip to Norwich City.

The interim manager made an immediate impact as United won 1-0, earning the hosts their first home clean sheet of the season.

That helped earn him two additional bonus points for a total of eight points against the Eagles.

Man Utd’s 4-2-2-2 set-up requires the full-backs to push forward and offer width when they are attacking.

Norwich, meanwhile, have struggled in attack recently, scoring one goal in the last three Gameweeks.

If he continues to start ahead of Wan-Bissaka at right-back under Rangnick, Dalot’s multiple routes to returns can make him a bargain buy in Fantasy.