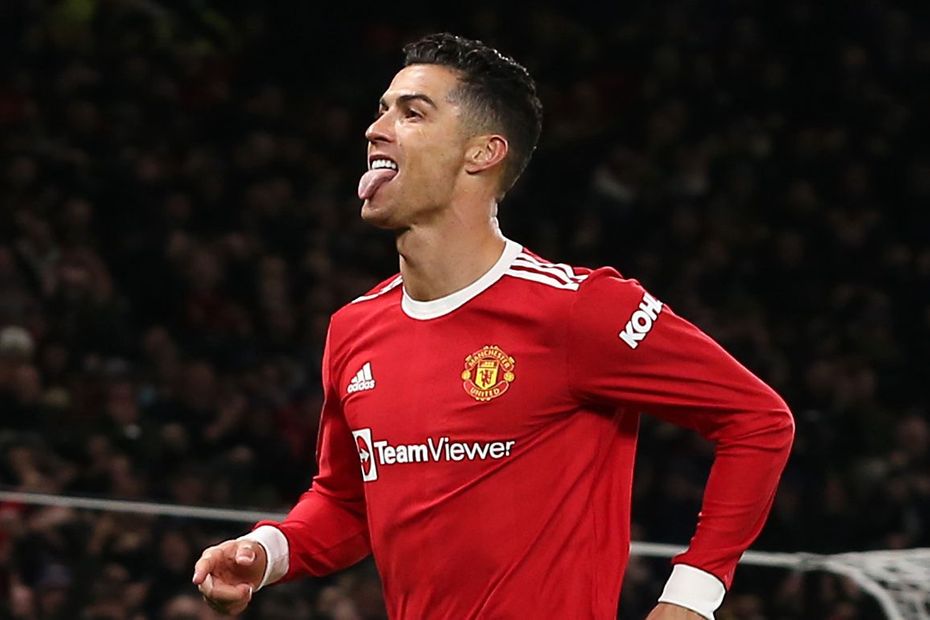 With his huge ownership of 73.1 per cent, Mohamed Salah (£13.1m) is once again set to be the most-selected captain in Gameweek 16 of Fantasy Premier League.

Liverpool’s Egyptian has blanked just once in 15 appearances ahead of a home meeting with Aston Villa.

But Salah has been less explosive in Fantasy recently, producing just one double-figure haul in the last six Gameweeks.

That raises the appeal of looking for alternatives, with Cristiano Ronaldo (£12.4m) among the very best.

The Portuguese visits Norwich City after being rested from European duties in midweek.

Ronaldo has blanked just once in his four away starts for Manchester United this term.

Since making his second debut for the Red Devils in Gameweek 4, his 43 shots overall and 36 shots in the box both rank second among all players in Fantasy.

Leicester City talisman Jamie Vardy (£10.7m) has a home fixture against a Newcastle United side who have just one clean sheet in 2021/22.

The Foxes forward has scored six home goals this season, a league-leading total.

They are Manchester City’s joint-top scorers in Fantasy on 84 points, and are also level for double-figure hauls with four apiece.

Bernardo is in prolific form as he prepares for a home fixture against Wolverhampton Wanderers, scoring five of his seven goals this season in the last five Gameweeks.

Mount has produced double-figures in back-to-back Gameweeks, while James has 13, 21 and 12-point returns in his last six appearances.

Playing as a “false nine”, Jota’s 14 shots in the box and seven big chances are both more than any other player over the last four Gameweeks.

Right-back Alexander-Arnold has outscored Salah in Fantasy in four of the last five Gameweeks.