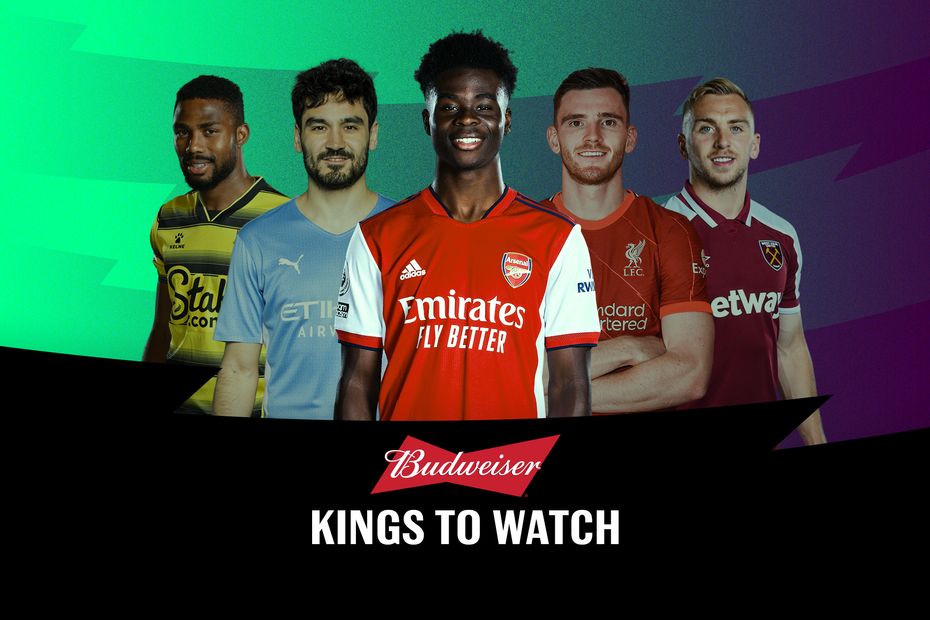 Arteta - It's great to have Xhaka back External Link
FPL Update: Raphinha being sold by thousands

The winger’s influence could prove decisive as Arsenal entertain Southampton this weekend.

Saka has scored both his goals this season at Emirates Stadium.

He produced his season-high haul of 13 points in a 3-1 derby victory over Tottenham Hotspur in Gameweek 6, thanks to a goal and an assist.

And he also netted in the Gunners’ previous home match, earning eight points in a 2-0 win against Newcastle United.

At home, his totals of 16 shots and 13 shots in the box both rank second only to forward Pierre-Emerick Aubameyang (£9.7m), with 22 and 18 respectively.

Furthermore, Saka has been Arsenal’s top creator at home this term.

The England international has made 16 key passes, at least five more than any team-mate.

He has also supplied a team-leading three big chances at home, suggesting he has been unfortunate to claim a single assist across those contests.

Arsenal’s immediate fixtures add to Saka’s appeal, with Mikel Arteta’s side playing at home in four of the next six Gameweeks.

And according to the Fixture Difficulty Ratings (FDR), both their away matches in that period, against Leeds United and Norwich City, score just two.

Saka can prove a major influence on the Gunners’ prospects over that period, offering managers fantastic value in Fantasy.