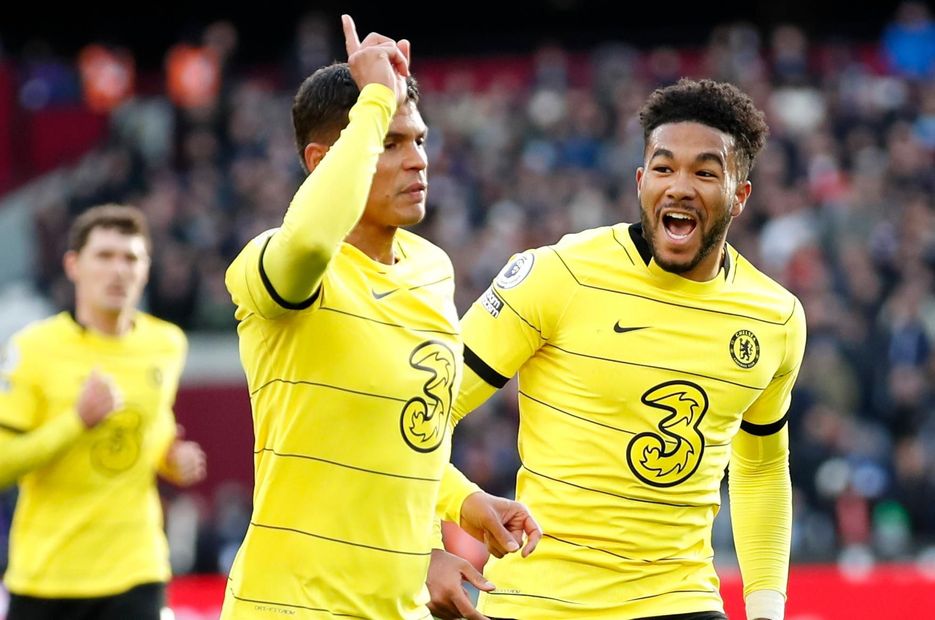 The Scout's panel of experts give their verdicts on what managers should do with the Chelsea defence ahead of the Fantasy Premier League Gameweek 16 deadline of 18:30 GMT on Friday 10 December.

Thomas Tuchel's side lost 3-2 at West Ham United on Saturday, a third match in succession without a clean sheet, leading to four of the seven most-sold defenders for GW16 being Chelsea players.

I have Reece James (£6.2m) and Marcos Alonso (£5.7m) and I'm not panicking. Chelsea miss N’Golo Kante (£4.9m) for sure, but they're up against three fairly weak attacking teams in the next three.

Hold your nerve. The clean sheets will return for the Blues.

I'm not in a rush to jump off double Chelsea defence with other issues in my squad, but I'm open to benching Alonso some weeks. They'll still keep plenty of clean sheets this season and simply need to iron out individual errors.

I'm not a fan of the defensive double-up. If the clean sheet goes then it is a nightmare, especially when there are other just as attacking players in other teams.

Rather than double Chelsea, managers could look at Tottenham Hotspur, Arsenal, Manchester United or West Ham. Their fixtures are just as good and their key defenders can return attacking points, too.

I'm looking to jump off the double Chelsea defence. I think double Manchester City defence looks better for a similar price, or cash can be freed up with players like Tariq Lamptey (£4.5m), Sergio Reguilon (£5.3m), Ben Davies (£4.4m) or Diogo Dalot (£4.4m), if he can keep his place for Man Utd.

I'd certainly not write off double Chelsea just yet but I can understand why cash may be needed elsewhere.

The rampaging runs of Antonio Rudiger (£6.1m) alongside the ever-present threat of James would be my ideal pairing, if I was still on that set-up.