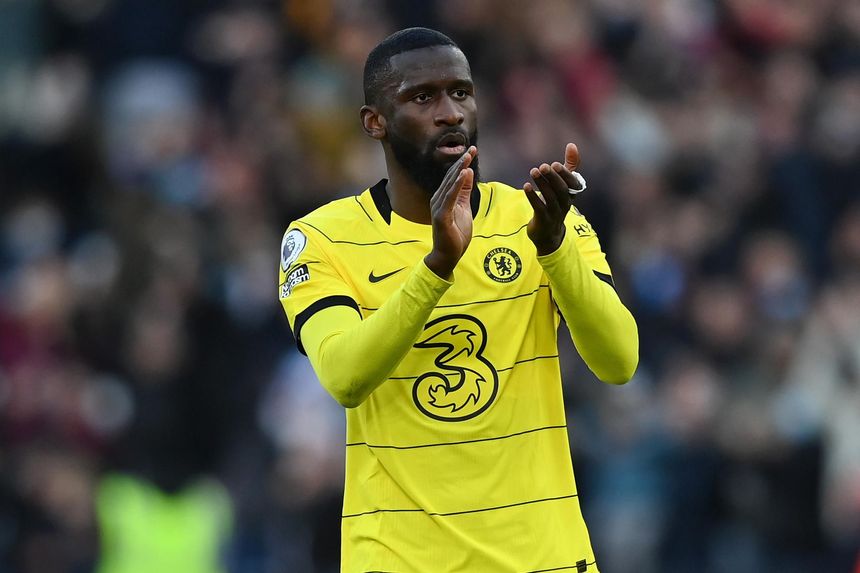 Thiago Silva: It’s difficult to take but we must keep our heads up External Link

Managers in Fantasy Premier League are losing faith in Chelsea’s defence after their 3-2 loss at West Ham United.

Four of the seven most-sold defenders in Gameweek 16 play for Thomas Tuchel’s side, who have now conceded in each of their last three matches.

Prior to that, they had recorded eight clean sheets in the opening 12 Gameweeks, joint-top with Manchester City in that period.

According to the Fixture Difficulty Ratings (FDR), each of their next five matches scores no more than three.

Rudiger and Mendy both offer secure routes into Tuchel’s first XI, both starting 14 of the first 15 Gameweeks.

But Chelsea’s schedule in the new year indicates many managers will be looking for defensive replacements before long.

They face Liverpool and Man City in back-to-back matches over Gameweeks 21 and 22.

Soon after that, Chelsea blank in both Gameweeks 24 and 25 due to their involvement in the FIFA World Club Championship.

Spurs have three clean sheets in their four matches under Antonio Conte. Just one of their next seven matches scores more than three in the FDR, with Sergio Reguilon (£5.3m) the standout pick.

The wing-back is expected to be fit to face Brighton & Hove Albion at the weekend after picking up a knock and being substituted early on against Norwich City on Sunday.

Managers looking to hold their Chelsea assets for now could consider Liverpool’s backline after the Blues’ short-term schedule has passed.

With their 1-0 win at Wolverhampton Wanderers last weekend, the Reds earned their league-high ninth shutout of the campaign.

Centre-back Virgil van Dijk (£6.6m) has climbed to third among defenders after starting all 15 of the opening Gameweeks.

Left-back Andrew Robertson (£7.0m) has supplied three of his four assists this season in the last three Gameweeks.