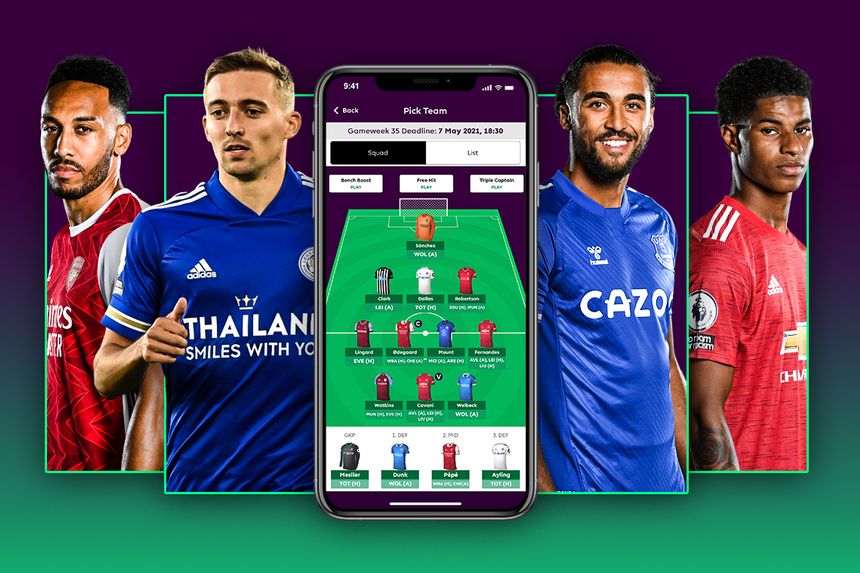 Kings to watch? Best differentials? Find everything you need to know ahead of Friday's deadline

The Scout provides Fantasy Premier League managers with everything they need to know ahead of the Gameweek 35 deadline of 18:30 BST on Friday 7 May.

The Scout reacts to the news that Manchester United will play three times in Gameweek 35.

The key pointers from the last round of matches.