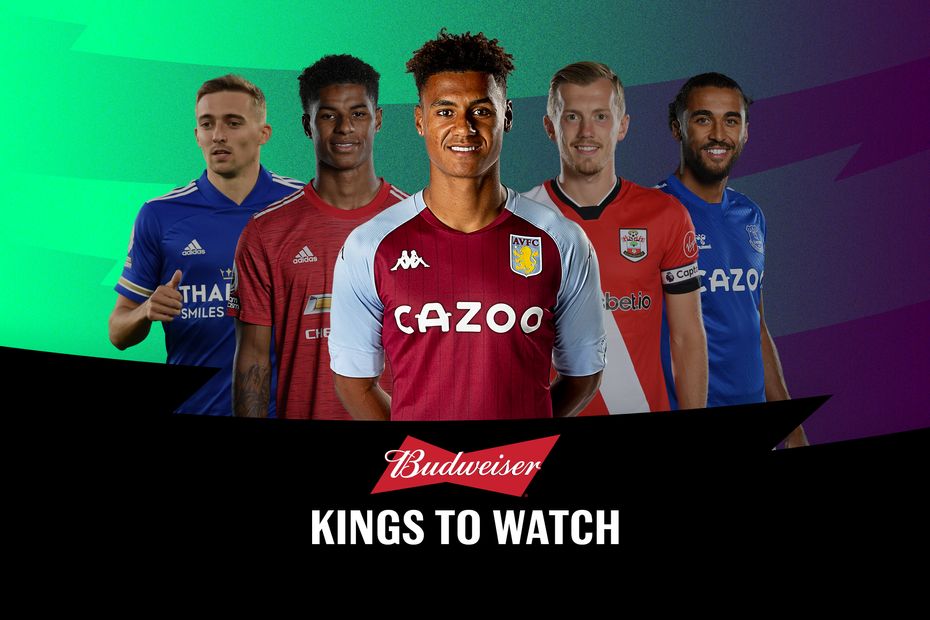 Hoddle: Watkins' movement is second to none
Nominees to join Hall of Fame in 2021
FPL Gameweek 35 Kings to watch

The striker approaches Aston Villa’s Double Gameweek 35 in his most consistent form of the season.

Villa play at home on both occasions in Gameweek 35, against Manchester United and Everton.

Encouragingly for his 25.9 per cent ownership, Watkins scored against the Toffees just a few days ago, earning eight points in Saturday's 2-1 win at Goodison Park.

The underlying numbers indicate Watkins is among the most in-form frontmen in Fantasy.

His nine shots in the box, six shots on target and six chances created over the last four Gameweeks all put him among the top three forwards.

Watkins’ importance to the Villa attack has increased since Jack Grealish (£7.5m) was sidelined.

The striker was involved in 39 per cent of their goals in the first 24 Gameweeks before Grealish was ruled out through injury.

Since then, Watkins has been involved in 58 per cent of Villa’s goals.

The statistics show why he has been such a big influence in that recent period.

With his all-round potential for points, Watkins can reward his owners once again in Fantasy, extending his fine end-of-season form.