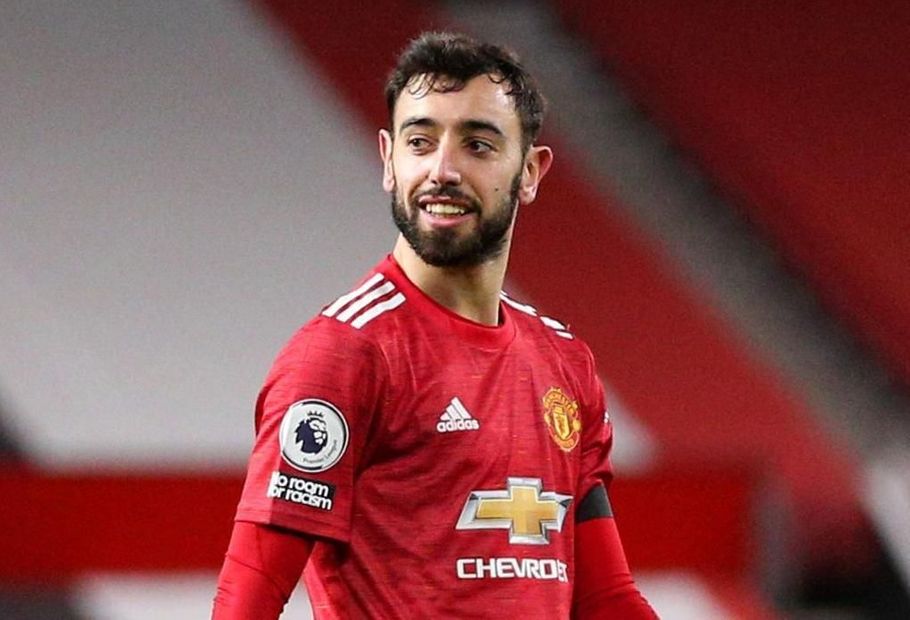 The Scout's panel of experts give their verdicts on who managers should captain ahead of the Fantasy Premier League Gameweek 35 deadline of 18:30 BST on Friday 7 May.

Prior to the Triple Gameweek announcement I was giving the armband to Kelechi Iheanacho (£6.3m). However, that news has changed everything. Even if Bruno Fernandes (£11.5m) doesn't play every minute of all three matches, he's still the best pick this Gameweek.

The Triple Gameweek means my captain will be Fernandes. Even if he only features in two of the three fixtures, he would still outscore all of his team-mates except Marcus Rashford (£9.6m) should the Manchester United players continue their current points-per-match averages.

With Fernandes getting a Triple Gameweek, it’s almost a no-brainer. The only other option that would tempt me is Mohamed Salah (£12.7m).

Man Utd have a rare Triple Gameweek and although rotation is expected, you still have to back their assets with the armband. Fernandes has played the most minutes of their attackers and is the standout option, but I think Mason Greenwood (£7.2m) could also feature heavily as the 19-year-old can handle short turnarounds better than most.

I'm sticking with Iheanacho based on his match-ups and his form. Even although he didn't score last weekend and Leicester City didn't play particularly well, he still returned five points.

Fernandes is the standout captaincy pick. The differentials just don't look like they are worth the risk.

The Triple Gameweek means that Fernandes will get the armband. Ignoring their three matches would be to my peril and he is the only standout Man Utd pick.