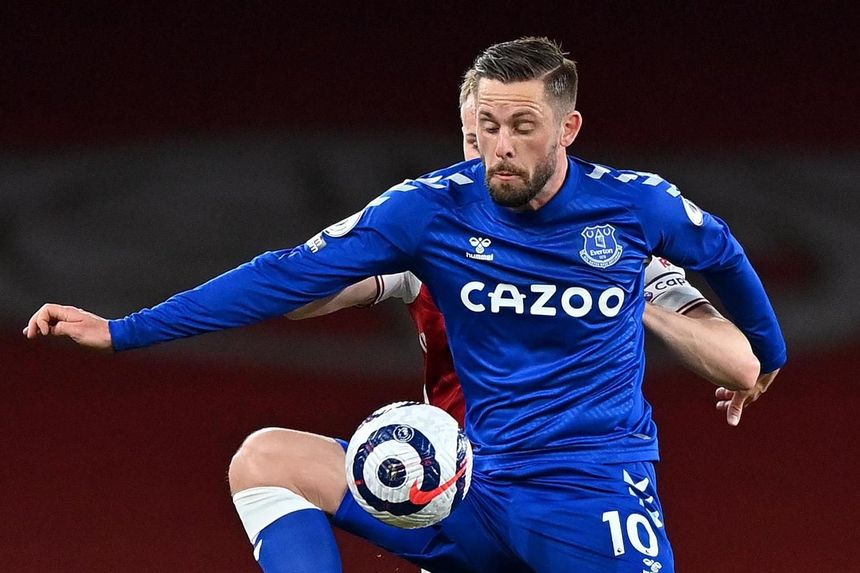 The midfielder can be found in just 2.9 per cent of squads for Everton’s Double Gameweek 35 against West Ham United and Aston Villa.

Sigurdsson’s prospects in Fantasy have been boosted by a recent return to the starting XI.

He has started four successive matches, claiming his season-high haul of 15 points against Tottenham Hotspur in Gameweek 32.

His total of 11 shots is more than any team-mate, also ranking among the top five midfielders in Fantasy.

And, as evidenced by his converted spot-kick against Spurs, he is Everton’s first-choice penalty-taker.

Sigurdsson’s potential for Double Gameweek points is lifted further by the poor defensive form of his opponents.

Both West Ham and Villa are without a clean sheet in their last seven outings.

Carlo Ancelotti's side have back-to-back home matches against Sheffield United and Wolverhampton Wanderers in Gameweeks 36 and 37 respectively.

With his eye for goal, Sigurdsson can take advantage of that kind run of opponents, offering managers an overlooked pick in midfield for the run-in.