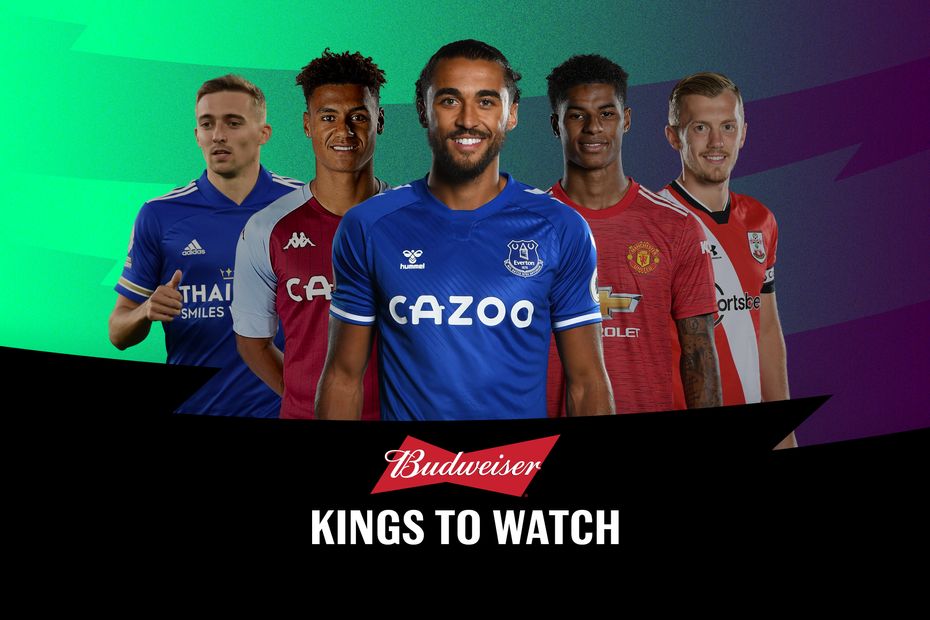 Everton midfielder Allan: We all need to improve External Link
Nominees to join Hall of Fame in 2021

The Everton striker warmed up for his Double Gameweek 35 with a goal and eight points at home against Aston Villa last weekend.

However, Calvert-Lewin has had a greater impact in away matches this season, which bodes well ahead of his trips to West Ham United and Villa.

When selected, he has been involved in 58 per cent of the Toffees' goals on the road.

By comparison, Richarlison (£7.8m) is his nearest rival with a 37 per cent involvement.

The underlying numbers show why Calvert-Lewin has thrived in away matches. His eight goals, 33 shots and 28 shots in the box all rank top for Everton.

Indeed, on the road, his 15 big chances are more than any other player in Fantasy this season, while his 21 shots on target put him joint-third, level with Bruno Fernandes (£11.5m).

Calvert-Lewin’s potential is further boosted by the poor defensive form of his Gameweek 35 opponents.

Both West Ham and Villa have failed to keep a clean sheet in each of their last seven matches.

Everton’s subsequent schedule adds to the appeal of investing in Calvert-Lewin for the run-in.

They will entertain Sheffield United and Wolverhampton Wanderers in Gameweeks 36 and 37 respectively.

That gives Calvert-Lewin the chance to build on his Gameweek 34 goal and enjoy a strong finish to the season.