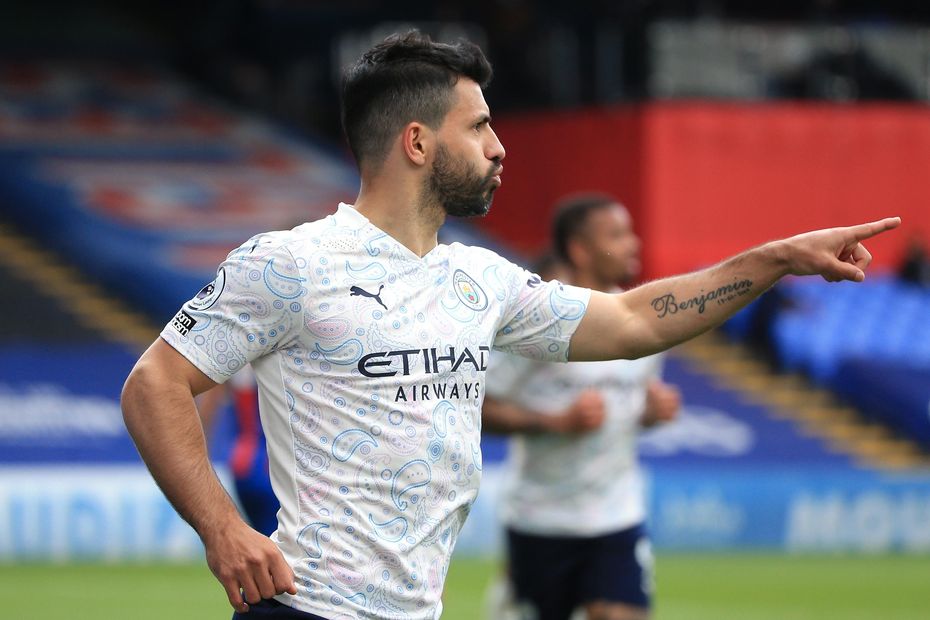 With clubs' involvement in European competition contributing to rotation in league matches, The Scout's panel of experts give their verdicts on whether Fantasy managers should target players from clubs still in Europe, and if so, who.

The UEFA Champions League semi-finals finish before Gameweek 35 so the last three weeks should not see as much rotation.

However, someone like Sergio Aguero (£10.3m) is a great buy as Pep Guardiola has indicated he will play all Manchester City's subsequent matches should they clinch the title.

The league positions are close to being sewn up and therefore involvement in European competitions will be the priority.

We'll likely continue to see lots of rotation meaning the players at these clubs will still be best avoided.

An interesting punt would be Aguero, who will likely be involved in the Premier League fixtures as a final swansong. He will be desperate to break Wayne Rooney's record of goals for a single club in the competition's history.

Fantasy managers are avoiding Man City players due to rotation, but the UEFA Champions League semi-finals finish before Gameweek 35, so this could be a great opportunity to invest in their key players such as Kevin De Bruyne (£11.9m) and Ruben Dias (£6.1m).

I'm largely out on players from Man City, Chelsea and Arsenal due to their European focus and tendency to rotate.

Teams in Europe will want rhythm going into their finals so I'm not too worried about rotation, although in Double Gameweek 35, I'd steer away from Arsenal.

Chelsea still have a lot to play for and Manchester United have a healthy lead in their semi-final tie, so can afford to rest a few players there.

With the exception of Man Utd and my fifth midfielder slot being taken by Arsenal's Bukayo Saka (£5.1m), I've been avoiding the clubs in Europe since my Wildcard, as they are too hard to predict in terms of rotation.

However, after this week's semi-finals conclude we should hopefully see more consistency for the rest of the season, especially with Arsenal, whose future in the competition looks more in jeopardy.

With other key assets performing well, avoiding those still in Europe is easy to do, although you may miss out on some points hauls along the way.

At face value, it looks like all teams in Europe are suffering from rotation right now, so I would say proceed with caution.

There is an interesting period between Gameweeks 35 and 38, however, when the European semi-finals are done and we await the finals.

PL managers will want to keep momentum and rhythm with their key players - so it'll be high risk to pick them in FPL, but potentially bring a high reward.