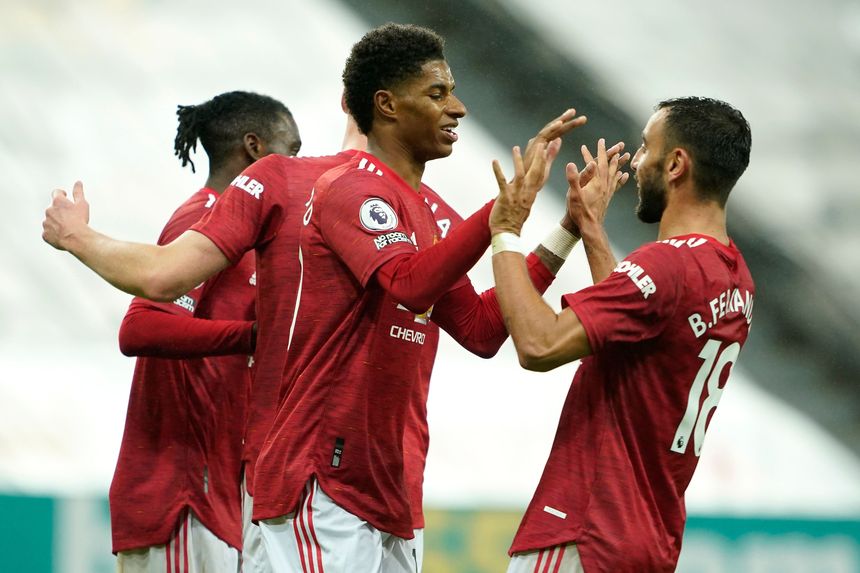 After the latest fixture amendments were announced Fantasy Premier League managers now have a Triple Gameweek to look forward to in Gameweek 35.

Manchester United’s home match against Liverpool, which was postponed from Gameweek 34, will now take place on Thursday 13 May.

This means Man Utd have three fixtures in Gameweek 35.

They travel to Aston Villa on Sunday 9 May and host Leicester City on Tuesday 11 May.

That busy schedule means managers should target players who are less likely to be rotated.

Harry Maguire (£5.5m) and Bruno Fernandes (£11.5m) seem the most secure picks for Ole Gunnar Solskjaer’s side. They have started 33 and 32 matches respectively this season.

Fernandes now looks likely to be the overwhelming favourite for the Gameweek 35 captaincy.

However, Mason Greenwood (£7.1m) could prove a cheaper option than Rashford in midfield. He has started four of the last five Gameweeks, scoring four goals and supplying an assist.

The rescheduled Old Trafford fixture means Liverpool are among nine sides who have at least two matches in Gameweek 35.

Teams who play at least twice

The Reds host Southampton on Saturday 8 May before their visit to Old Trafford.

Mohamed Salah (£12.7m) and Trent Alexander-Arnold (£7.6m) are the key targets for those encounters.

Salah has scored in each of his last three starts and is just one goal behind Harry Kane (£11.9m) in the race for the Golden Boot.

But it is Alexander-Arnold who has been Liverpool's standout player recently, with 42 points in his last five matches.