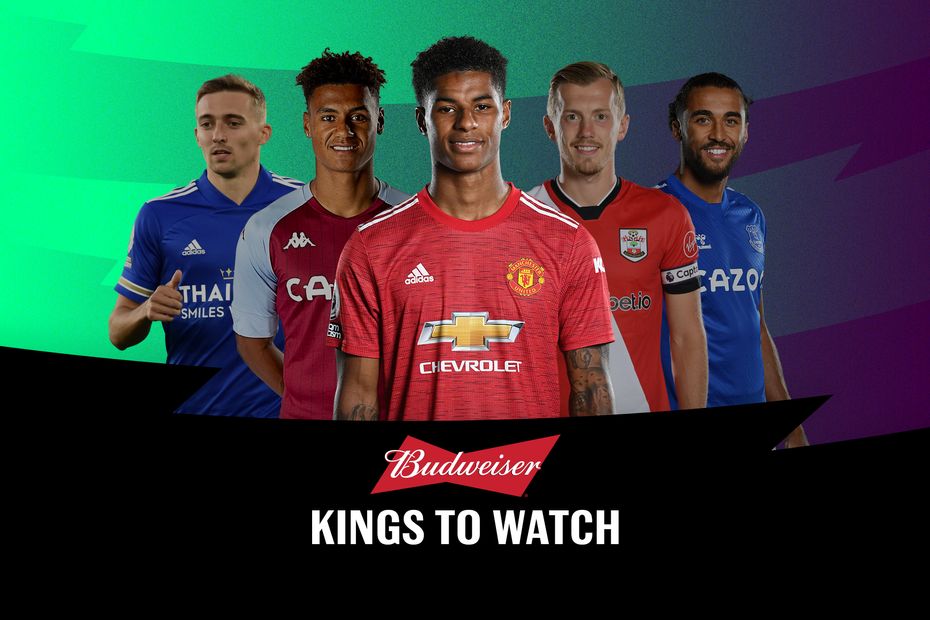 Whereas the Portuguese is the most popular player in Fantasy, owned by 54.9 per cent, Rashford sits in just under 10 per cent of squads for his matches against Aston Villa, Leicester City and Liverpool.

The England international has boasted a major goal threat on the road ahead of his visit to Villa Park.

Away from home, Rashford’s 24 shots in the box and 10 big chances are both team-leading totals for Man Utd.

He faces a Villa side who have struggled defensively of late.

Dean Smith’s men are without a clean sheet in seven contests, conceding twice in three of their four home encounters over that period.

He entertains the Foxes on the back of a series of consistent home displays in Fantasy.

The 23-year-old has blanked in only one of his last six appearances at Old Trafford.

The Foxes, meanwhile, have failed to keep a clean sheet in their last five road trips.

This suggests that, along with Fernandes, Rashford could be set for a bumper Gameweek 35.