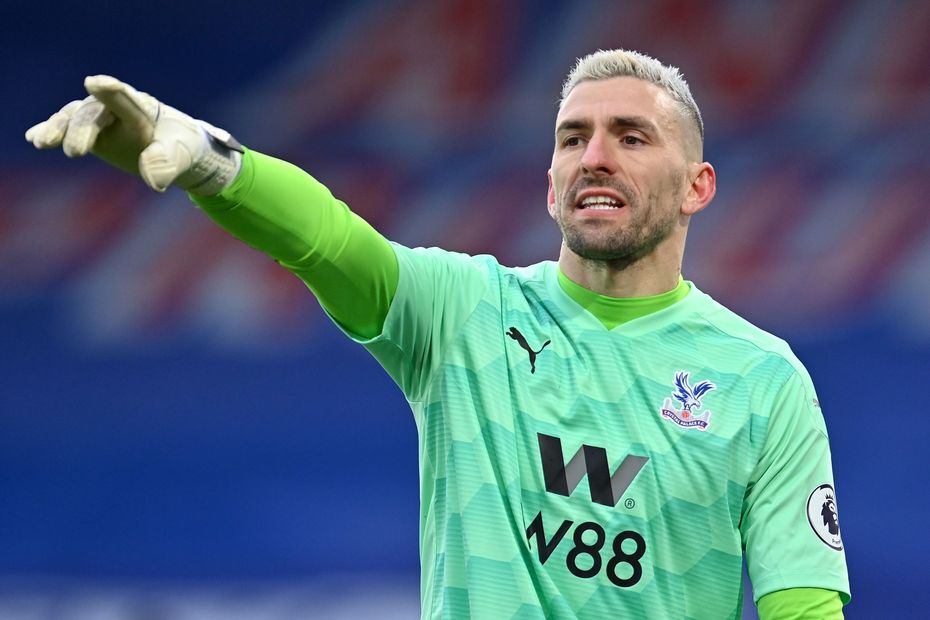 The goalkeeper is owned by only 3.1 per cent of managers for Crystal Palace’s matches at Sheffield United and Southampton.

Guaita’s displays against those two opponents earlier this season suggest he can immediately reward managers who are playing their Wildcards ahead of Double Gameweek 35.

He was the Eagles’ top-scoring player in those encounters, totalling 17 points thanks to two clean sheets, a save point and four bonus points.

The Spaniard’s 10-point return against Southampton was the first of three double-figure hauls in 2020/21, highlighting his potential for big scores in Fantasy.

And Palace’s upcoming schedule suggests Guaita can enjoy even more success over the run-in.

According to the Fixture Difficulty Ratings (FDR), none of the Eagles' remaining matches score more than three.

Crucially, Palace are among only four Double Gameweek sides who also play in Gameweek 36.

Guaita’s potential for multiple routes to points during this period makes him a standout pick for those seeking a new goalkeeper for the final four Gameweeks.