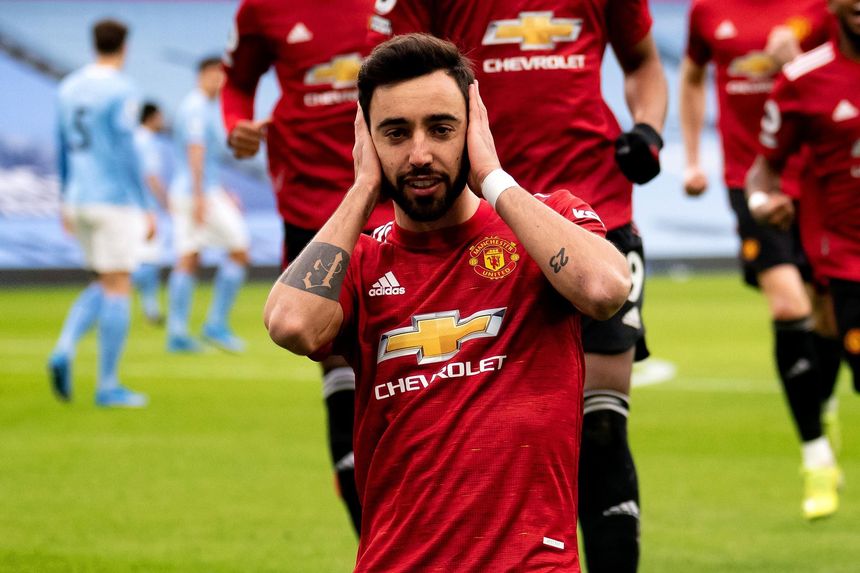 A Triple Gameweek for Manchester United means Bruno Fernandes (£11.5m) will be the overwhelming favourite for the captaincy in Fantasy Premier League.

Fernandes, who is the most-owned and top-scoring player in Fantasy, produced double-figure hauls against those first two sides earlier this season.

He has started 32 of their 33 matches, suggesting he is far less likely to be rotated than most Man Utd players.

However, it is Mason Greenwood (£7.2m) who is the Red Devils’ form player.

The teenager has four goals and an assist in the last four Gameweeks, beating Fernandes by 35 points to 12.

Marcus Rashford (£9.6m) has matched Fernandes’ two goals since Gameweek 25 and bettered him by three assists to two.

There are a number of strong alternatives for the Gameweek 35 captaincy, with eight other sides playing twice.

Liverpool host Southampton before their visit to Old Trafford, which lifts the potential of
Mohamed Salah (£12.7m) and Trent Alexander-Arnold (£7.6m).

Salah has scored in each of his last three starts and sits one goal behind Harry Kane (£11.9m) in the Golden Boot race.

Alexander-Arnold has 42 points in his last five outings, combining a goal and two assists with two clean sheets.

Kelechi Iheanacho (£6.3m) is among three mid-price forwards who can help managers chasing their mini-league leaders.

The Leicester striker has nine goals and two assists in his last eight matches. He hosts Newcastle United before visiting Old Trafford.

Everton’s Dominic Calvert-Lewin (£7.5m) faces trips to West Ham United and Aston Villa, who are both without a clean sheet in seven matches.

Away from home, Calvert-Lewin's 15 big chances are more than any other player in Fantasy.

Aston Villa’s Ollie Watkins (£6.5m), meanwhile, is in his most consistent form of the season, having scored or assisted in five successive matches.

Part 2: Who to captain in GW35? What the experts say