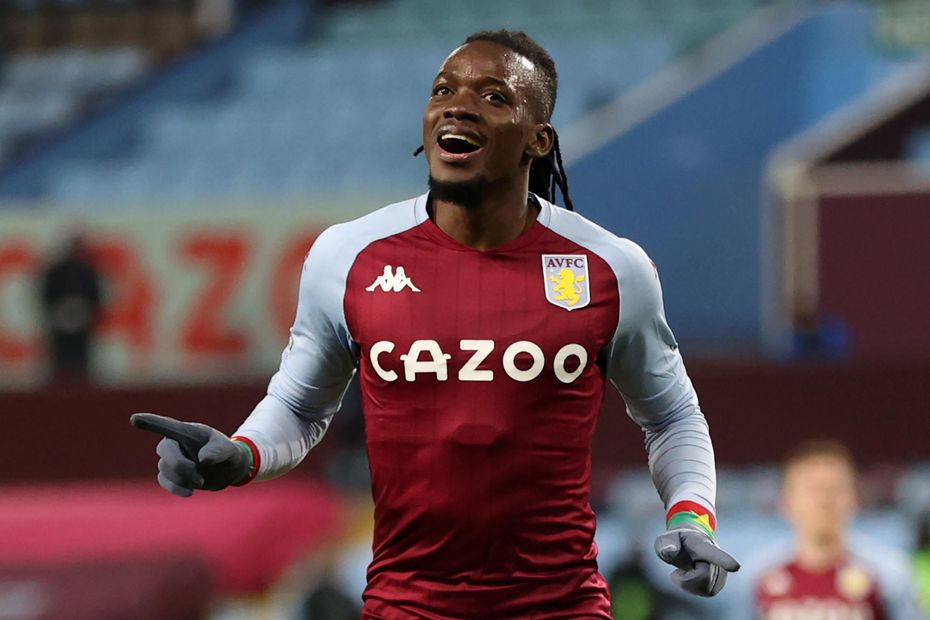 The winger can be found in just 0.7 per cent of squads for Aston Villa’s home matches against Manchester United and Everton.

Traore has already enjoyed success in his previous meetings with both of those opponents.

He scored and earned seven points at Old Trafford in Gameweek 17, while he supplied an assist to earn five points away against the Toffees last weekend.

His eight chances created in the last four Gameweeks are more than any other Villa player.

Meanwhile, his eight shots and seven shots in the box both rank second only to Ollie Watkins (£6.5m), who has recorded nine apiece.

Crucially, Villa are among only four Double Gameweek 35 sides who also have a fixture in Gameweek 36, when they travel to Crystal Palace.

That underlines the Villa winger’s potential for goals and assists over the upcoming period.