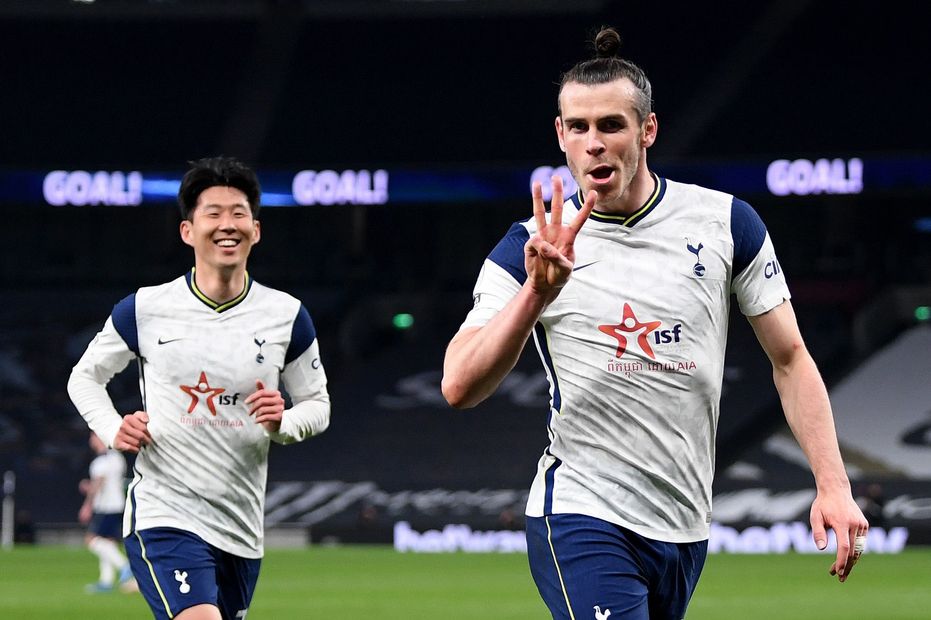 His hat-trick at home to Sheffield United highlighted the huge captaincy potential of Gareth Bale (£9.1m) in Fantasy Premier League for the run-in.

Tottenham Hotspur's Welshman has now scored four of their six goals in the two Premier League matches since the departure of Jose Mourinho.

The trio have started three matches together at the Tottenham Hotspur Stadium since Gameweek 26, also starring against Burnley and Crystal Palace.

Bale has produced hauls of 19, 14 and 21 points across those encounters, scoring seven goals and supplying an assist.

As Spurs are not among the eight sides with a Double Gameweek 35, managers are likely to overlook their players as armband picks.

However, their back-to-back home meetings with Wolverhampton Wanderers and Aston Villa in Gameweeks 36 and 37 are bound to raise significant interest.

Further analysis of those recent three home matches shows that, of the three, it was Kane who produced more shots and shots inside the penalty area, with 16 and nine respectively.

Son, meanwhile, was the most creative, supplying 14 scoring chances for his team-mates.

But it was Bale who was the most accurate, with his nine shots on target more than the combined eight of Kane and Son.

Just three per cent of managers currently own the winger, compared with the 47 per cent of Kane and Son.

That underlines Bale's captaincy potential as a major weapon for managers looking to make up ground in their mini-leagues over the remaining Gameweeks.