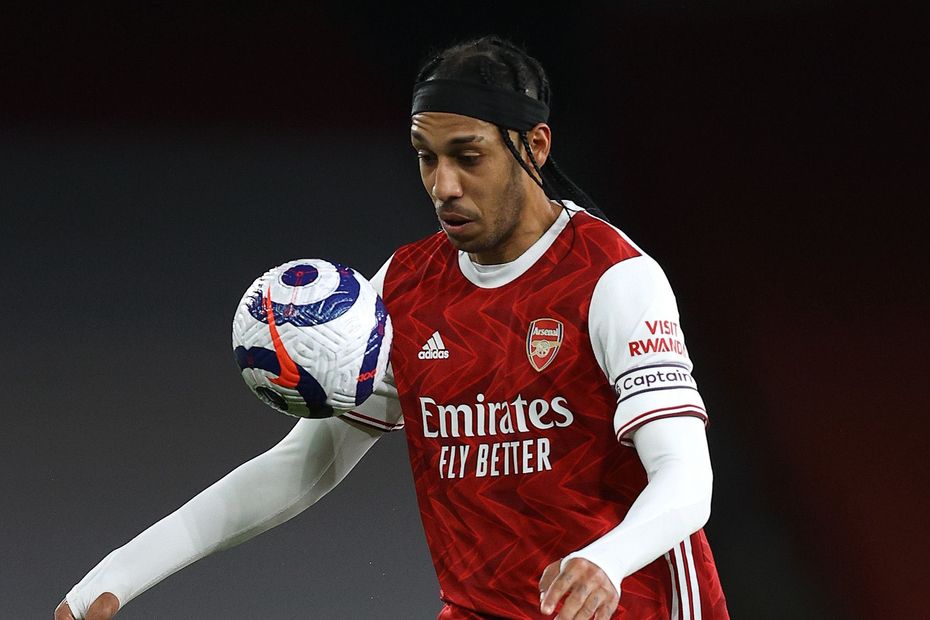 'Aubameyang can turn it around... he's in a good place' External Link
FPL Gameweek 35 Differentials
Henry: Vieira could have played alone in midfield!

The Gabonese can be found in just 6.9 per cent of squads for Arsenal’s matches against West Bromwich Albion and Chelsea.

Aubameyang’s appeal in Fantasy has been reduced for a number of reasons recently, with rotation, personal issues and illness limiting him to a mere seven starts from Gameweek 19 onwards.

Nonetheless, when named in the Gunners’ starting XI in that period, he has proved to be a reliable source of returns.

Indeed, Aubameyang has racked up 61 points over those seven matches, scoring seven goals and providing an assist.

The 31-year-old highlighted his explosive potential in Fantasy upon his return to the starting line-up against Newcastle United last weekend.

He claimed 12 points in the 2-0 win at St James’ Park, producing a goal and an assist.

Managers should therefore wait for the outcome of their semi-final second leg against Villarreal on Thursday, as the Gunners look to overhaul a 2-1 deficit.

Should they fail to progress, Aubameyang looks very likely to be handed back-to-back starts, offering managers an explosive midfield option in Gameweek 35.