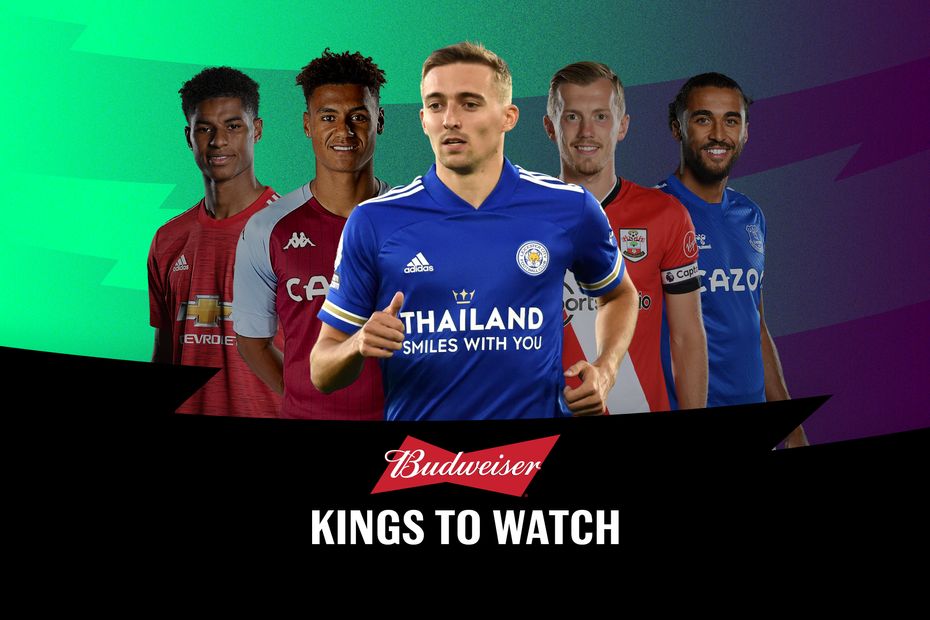 He has 22 points in the Foxes’ last three matches, producing a goal, an assist, a clean sheet and three bonus points.

A change of role in Gameweek 31 has helped lift Castagne’s output.

Moving from the left flank to the right, he recorded 10 touches in the penalty area in the last four Gameweeks, placing him second among defenders in Fantasy.

His seven key passes in that period were bettered by only two other players in his position.

Castagne’s numbers compare favourably when assessed against his previous displays.

His average of minutes per chance created has more than halved, from 108 to 51 in the last four matches.

Castagne had four shots in the last four Gameweeks, matching his total from Leicester’s opening 30 fixtures.

And three of his seven shots in the box this season have come from Gameweek 31 onwards.

Encouragingly for Leicester, both their Gameweek 35 opponents have struggled in defence recently.

Newcastle have one clean sheet in 13 attempts, while Man Utd have a single shutout in their last five Premier League outings at Old Trafford.

Castagne can take advantage of those frailties and deliver more points in Double Gameweek 35.