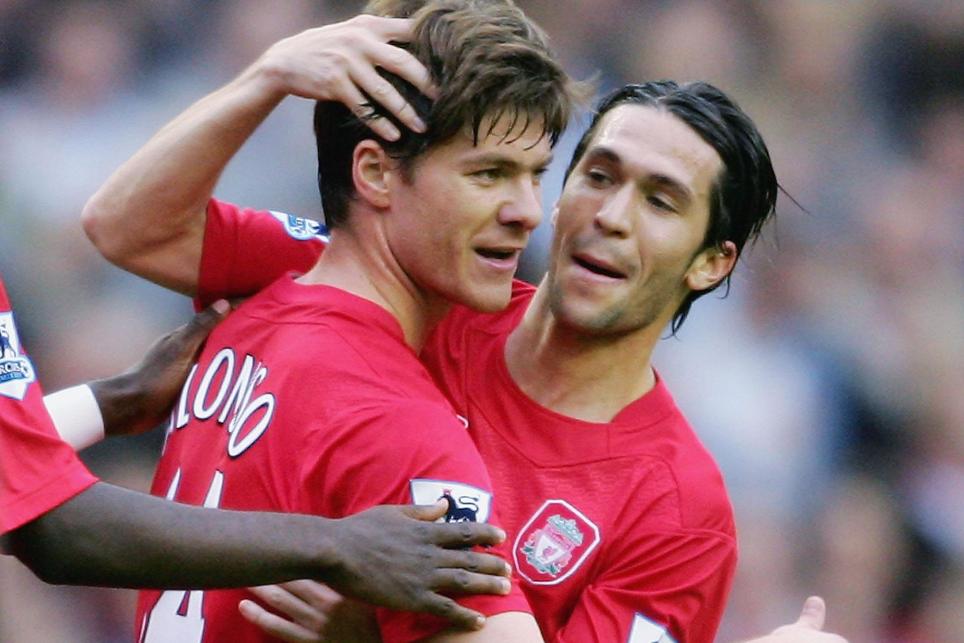 When Luis Garcia had the hard task of picking just five former team-mates from his three seasons at Liverpool for a dream team, one midfielder he chose not just for his passing but also his ability to score from anywhere on the pitch.

“He was the pass master and the player who was always giving the tempo [while] scoring amazing goals all the time - trying to score from the centre of the field!” Garcia says of Spanish compatriot, Xabi Alonso.

Alonso forms half of Garcia’s “magic couple” in midfield, and he also picks another Spaniard as well as two retired Anfield legends.