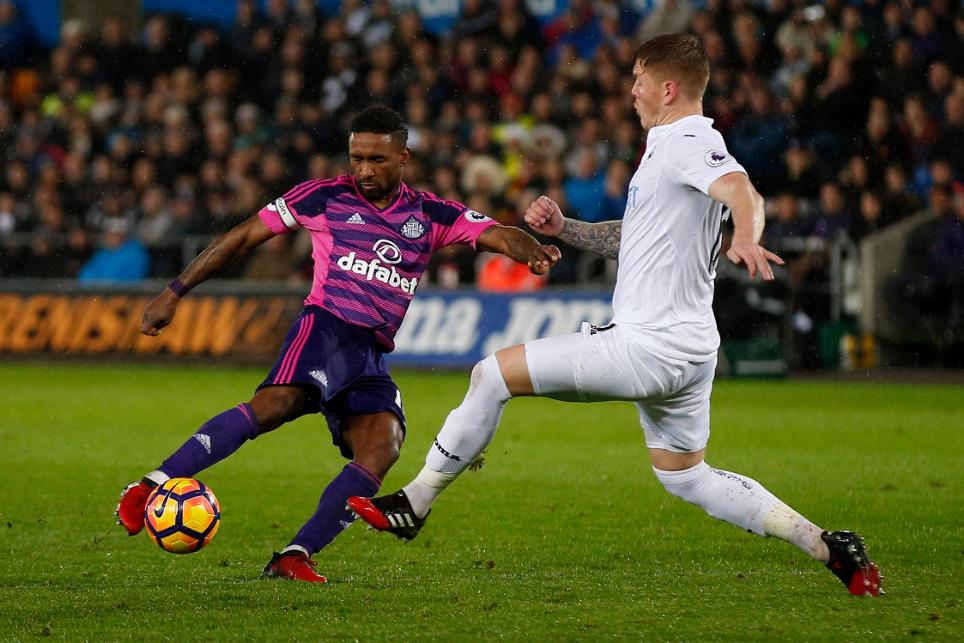 The 100 club: Bent selects favourite goal
King: Defoe one of most natural finishers

Darren Bent has played for six clubs in the Premier League but when asked to pick a five-a-side team from former team-mates, the striker chose four from Tottenham Hotspur.

Among the players selected by the current Derby County striker, who has netted 106 PL goals, was Jermain Defoe, "a man born to score", Bent says.

See which of his former Charlton Athletic team-mates joins the Spurs quartet by clicking on the video above.