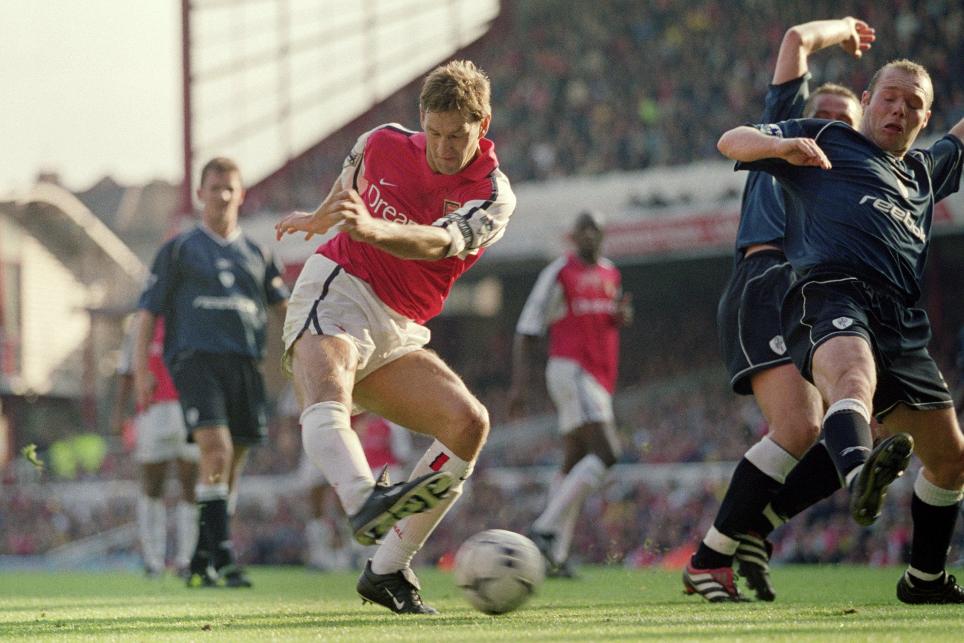 Picking his PL dream team, Ian Wright reveals a different playing side of the Arsenal legend

Asked to pick his dream five-a-side team from Premier League team-mates, it is no shock Ian Wright includes Tony Adams, but what is surprising is that it is not for the former Arsenal captain's strength in defence.

"People don't understand how good a five-a-side player Tony Adams was," Wright says of the player with whom he won the 1997/98 Premier League title at Arsenal.

"I used to just goal-hang but he would be up, down the side, everywhere. He would play everywhere apart from at the back and score loads of goals in five-a-side!"

To see Wright's five-a-side team, including the best footballer he has played with and "the best No 9 England has produced", watch the video above.