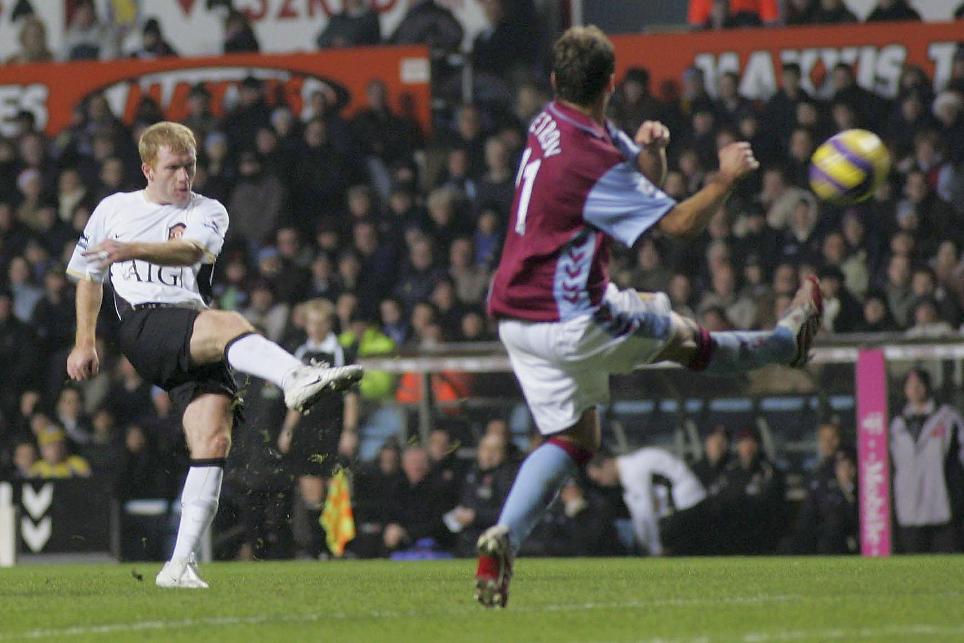 Owen: Derby winner my career highlight
Scholes: These facilities will have an unbelievable impact
'Five-a-side would suit Elano perfectly'

When asked to pick his dream Premier League five-a-side team, Michael Owen found his two spots in midfield the easiest to fill.

One of those places went to former Manchester United great Paul Scholes, who Owen described as "the little master."

"A genius of a player; it's only when you stand side by side with him that you realise the quality and the class that he oozes," he said.

Of the only former Liverpool player to make the line-up, Owen added: "He's probably the most complete player I've ever played with and I'd hate to play against him."

Find out who makes Owen's team in the video above.