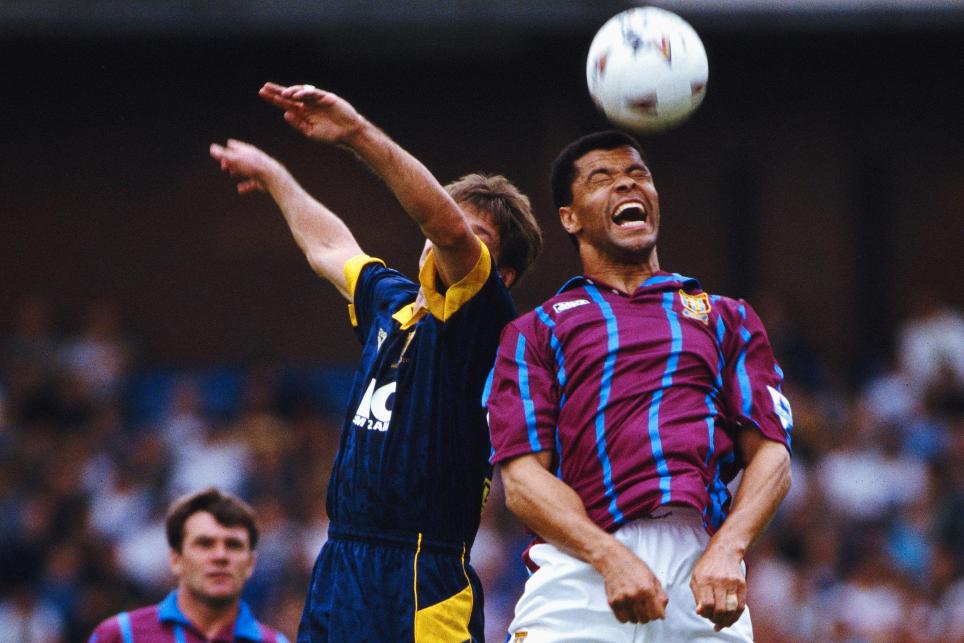 Pogba: Swansea goal is one of my best External Link
Navas: I like the way he plays

Andy Townsend was in the Premier League from its inaugural season in 1992/93, making 215 appearances for Chelsea, Aston Villa and Middlesbrough before becoming a TV pundit.

The former midfielder called upon players from the latter two clubs, as well sa the Republic of Ireland, whom he represented 70 times, when called upon to name his ultimate Premier League five-a-side team.

"To cope with Premier League players today you need to be fit, confident and you need to have ability," he says. "If you look at these players you can't argue they don't tick all the boxes."

To see the five players Townsend picked watch the video above.