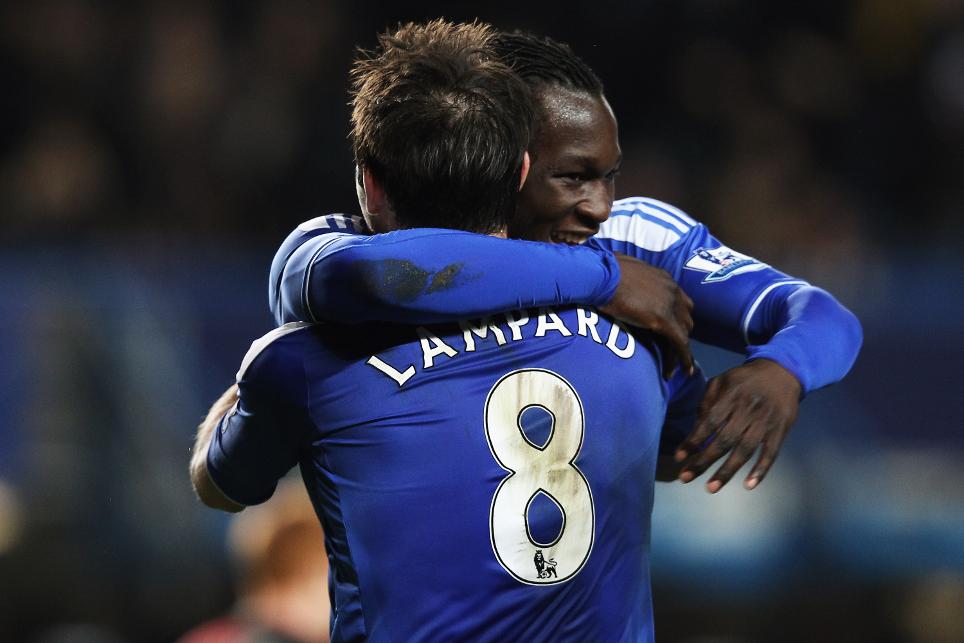 Rom: How Boss Has Helped Me External Link

Romelu Lukaku has become one of the Premier League's most clinical strikers, with 76 goals at the tender age of 23.

But the Everton forward was astonished by the finishing of Chelsea legend Frank Lampard, whom he picked in his dream five-a-side team of Premier League players he has lined up with.

"Frank was a joke, an unbelievable finisher!" Lukaku said. "I've seen him do stuff that left me thinking, 'How did he do that?' I've never seen better than him in the Premier League."