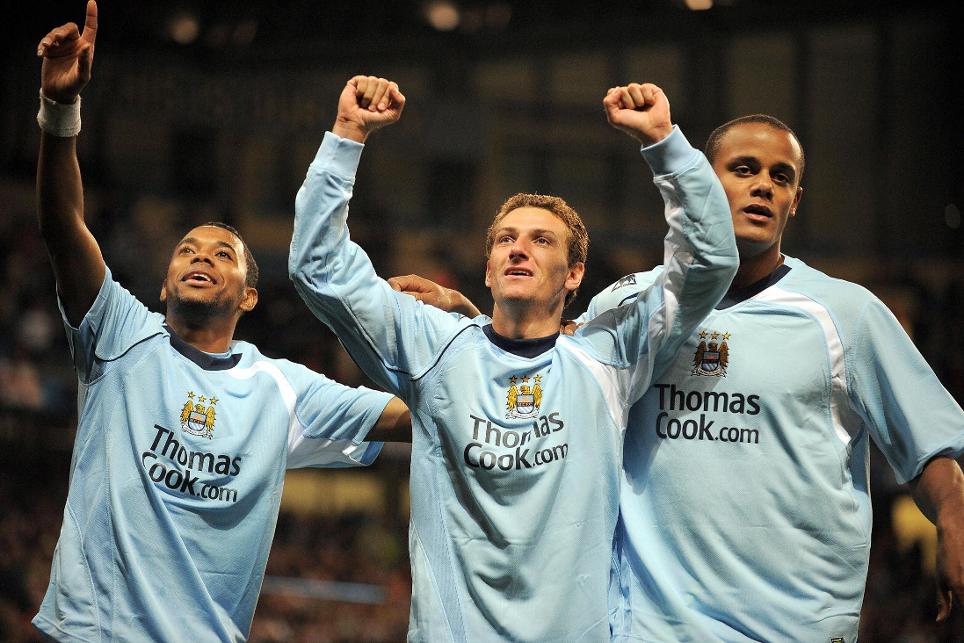 Former striker Darius Vassell has revealed his dream five-a-side team from those he played with during his time at Aston Villa and Manchester City in the Premier League.

Vassell scored 52 goals in 265 top-flight appearances, and he highlighted Brazil midfielder Elano, saying "five-a-side would suit him perfectly" as well as two players plying their trade at Man City and Liverpool respectively.

To see Vassell talk about his five-a-side team, including highlights of their Premier League careers, watch the video below.