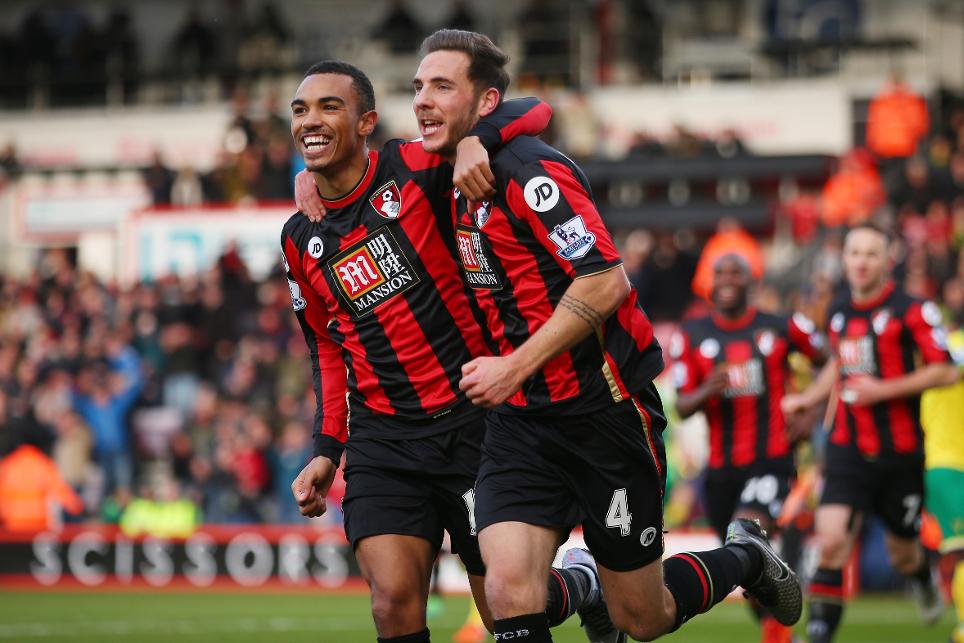 Gosling: We want to be looking up not down External Link
Winterburn: Wrighty scored unbelievable goals

Dan Gosling picked from his past at Everton and Newcastle United and the present at AFC Bournemouth when selecting a dream five-a-side team made up of former and current colleagues.

One team-mate from AFC Bournemouth the midfielder chose was Junior Stanislas, whose skills on the ball he believes would suit the small-sided game.

"We played futsal here a couple of years ago, indoor pitch, quite small, it’s all very technical and I remember Junior Stanislas was hard to stop," Gosling says in the video above.

See: We want to look up the league, says Gosling