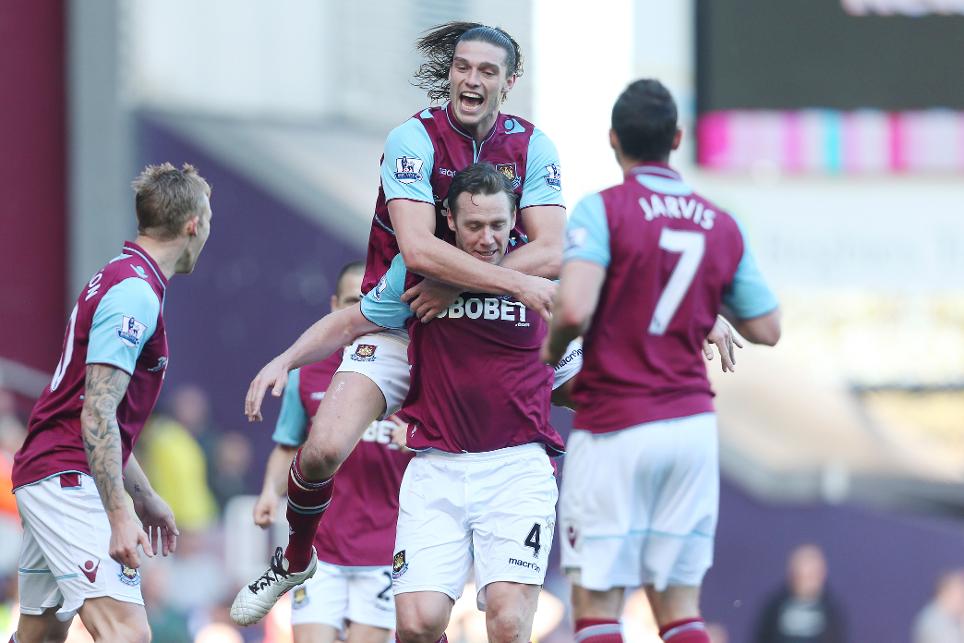 Noble - I want to end my career here External Link

Andy Carroll has named West Ham United stars past and present in his dream line-up of Premier League team-mates.

One of them is former midfielder Kevin Nolan, a man he describes as being "great leader" during the pair's time together at West Ham and Newcastle United.

To see who else makes Carroll's side, including a current PL goalkeeper and two former Liverpool players, watch the video below.