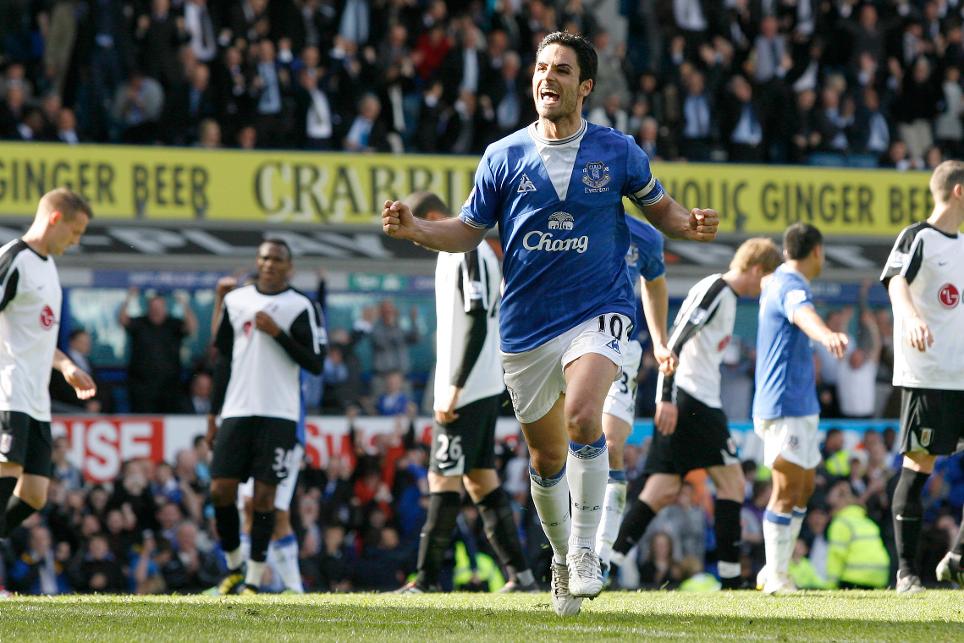 Everton defender Seamus Coleman has picked three Goodison Park favourites and a couple of Republic of Ireland legends as the dream 5-a-side line-up of his Premier League team-mates.

He has established himself as one of the Premier League's top right-backs since breaking into the Everton team in 2009/10, claiming 15 goals and 14 assists in 188 appearances.

Mikel Arteta is one of the three long-serving Evertonians in the team. Coleman said: "He was pulling the strings for Everton week-in, week-out. He was an unbelievable player to watch and I'm very lucky to have played with him."

To see Coleman pick his 5-a-side team, including a very difficult selection headache between two long-serving goalkeepers, watch the video above.