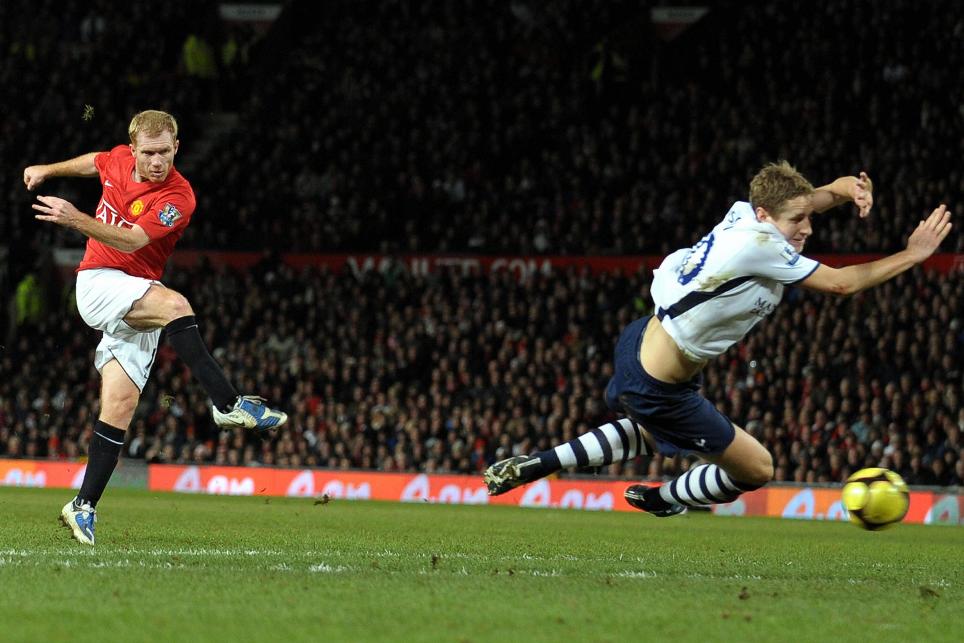 Having joined Manchester United ahead of a glorious 2007/08 campaign, Owen Hargreaves has picked players from the spine of that team in his dream five-a-side line-up.

Hargreaves was a regular as the Red Devils win the Premier League and UEFA Champions League in his debut campaign at Old Trafford, before persistent injury problems limited him to five top-flight appearances for the rest of his career, which finished at Manchester City.

Paul Scholes is one part of his two-man midfield, and Hargreaves said: "Give him the ball anywhere and he always seemed to be one or two steps ahead of everyone else. He made it look too easy at times."

To see Hargreaves pick his team, click on the video below.