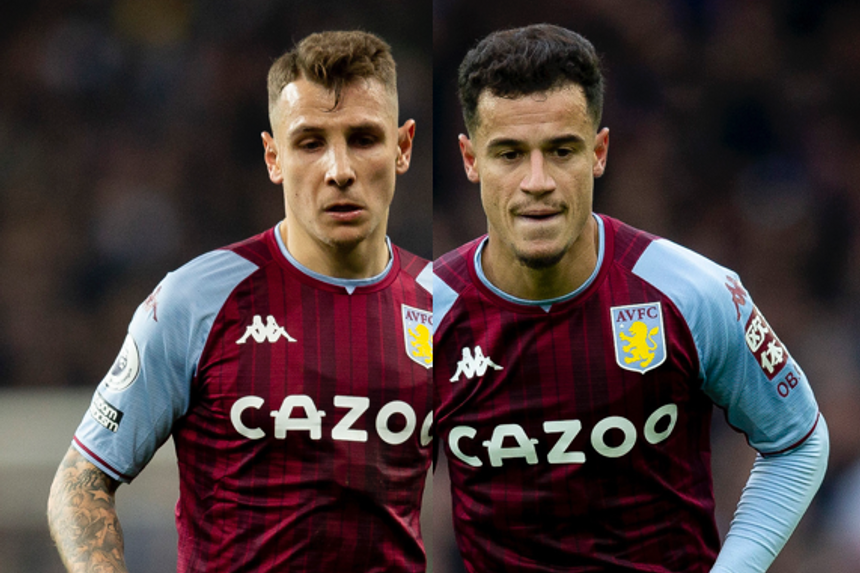 Steven Gerrard's side have played just 21 matches in the first 23 Gameweeks, fewer than 10 other sides.

Villa currently have no blanks to follow, and have two fixtures yet to be rescheduled, against Burnley and Leeds United, which is likely to lead to Double Gameweeks later in the campaign.

The Frenchman has made an immediate impact after arriving from Everton, producing his season-high haul of 12 points in just his second match for Villa in Gameweek 23.

Gerrard's tactics require his full-backs to push forward and provide width to the Villa attack.

And Digne looks the perfect fit, arriving on the back of four goals and 22 assists in the previous three campaigns for Everton.

The Brazilian has also settled in quickly, emerging from the bench to score on his debut against Manchester United.

Coutinho averaged 7.4 points per match in his final season at Liverpool in 2017/18, combining seven goals with seven assists in 14 appearances.

That all-round style of play has made him a top target since his return to the Premier League.

Indeed, he has earned 780,000+ transfers in over the last two Gameweeks, more than any other player in Fantasy.

The forward has scored three goals and supplied an assist in his nine outings under Gerrard.

Watkins has also been Villa's main threat since the new head coach was appointed in Gameweek 12.

His 17 shots in the box, four big chances and seven shots on target are all team-leading totals from that point.