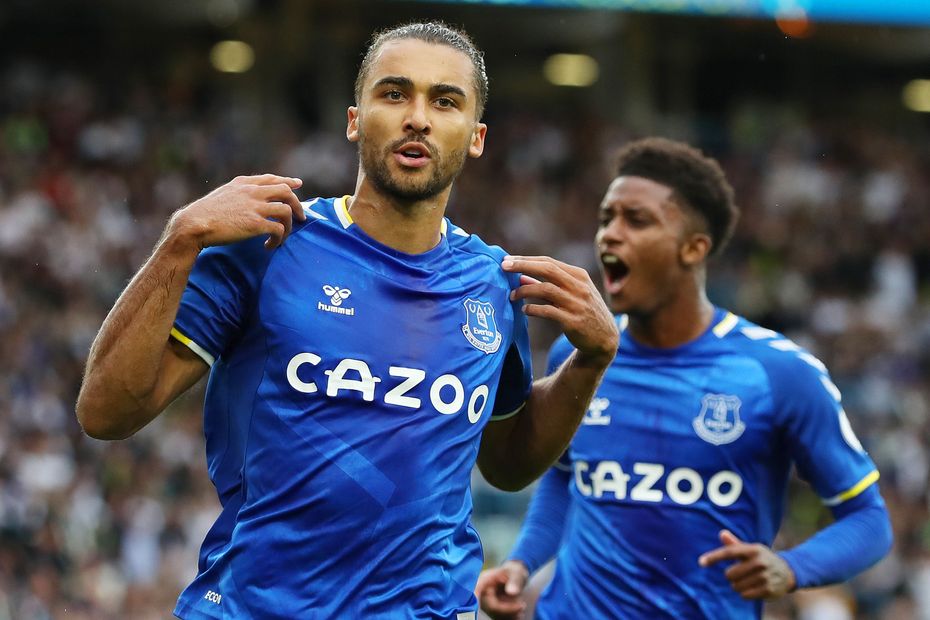 The Toffees have played only 20 matches in the first 23 Gameweeks and have three fixtures yet to be rescheduled, against Leicester City, Burnley and Newcastle United.

They currently have no blank Gameweeks, which boosts their chances of getting Double Gameweeks later in the season.

The centre-back’s total of 54 points is 25 more than any other Everton defender.

While Everton have struggled at the back, claiming only three clean sheets, the arrival of a new manager can improve their prospects.

Keane leads the way for attacking returns among Everton defenders this term, scoring once and also supplying two assists.

Five goals and three assists in his debut campaign for Everton show the winger’s all-round influence.

Gray has carried his side’s main goal threat this season, with his totals of 42 shots, 23 shots in the box and 14 shots on target all placing top.

The forward’s recent return to fitness hands Fantasy managers a major differential for the coming months.

Owned by only 4.8 per cent, Calvert-Lewin started the season with goals in each of the first three Gameweeks before picking up an injury.

Having scored 29 goals and supplied seven assists in the previous two campaigns, he will be a key player under interim manager Duncan Ferguson and their next permanent boss.