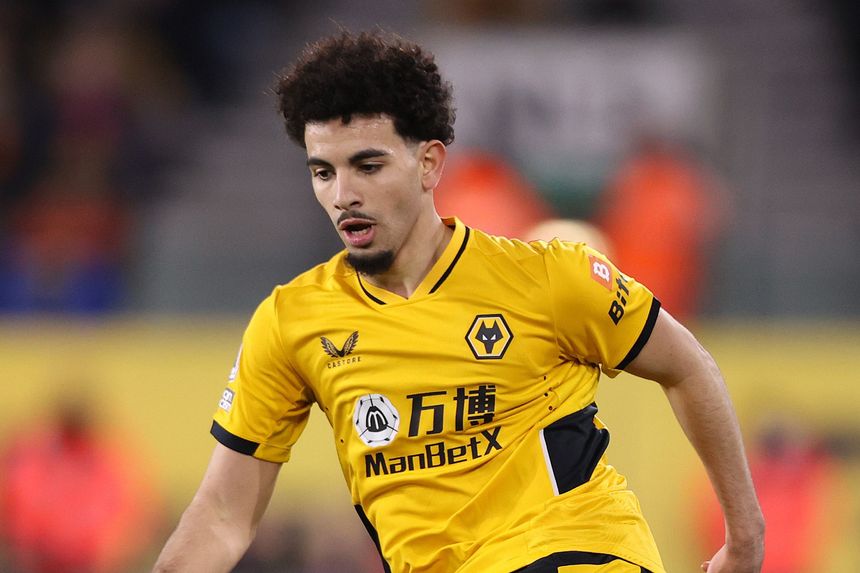 Wolves have played 21 matches in the opening 23 Gameweeks, fewer than 10 other sides.

They have no blank Gameweeks at present and have two fixtures yet to be rescheduled, against Watford and Arsenal, which should lead to Double Gameweeks later in the season.

After making his first start of the season in Gameweek 9, the Frenchman has established himself as a regular under Bruno Lage.

Ait-Nouri has combined three assists with five clean sheets and six bonus points in his 11 outings.

All the action from Molineux as goals from @Raul_Jimenez9, Conor Coady and @AdamaTrd37 secure us the points against Southampton.

That has helped him average 4.9 points per match, more than any team-mate.

The winger is expected to return to action later this month after spending months on the sidelines through injury.

Neto was a major success for Wolves last season, producing 124 points thanks to five goals and eight assists.

His 61 shots, 33 shots in the box and 21 shots on target placed among their top two players.

Indeed, Neto’s 61 chances created were bettered by only seven other midfielders in 2020/21 Fantasy.

The Mexican has been involved in a team-leading 58 per cent of Wolves’ goals when selected this season, scoring four and assisting a further three.

Jimenez is expected to recover from a minor calf problem for a home meeting with Arsenal in Gameweek 24.

The underlying statistics highlight the forward’s major influence on his side’s attack this term.

His 35 shots, 28 shots in the box and eight big chances are all team-leading totals, while his 25 key passes place second.