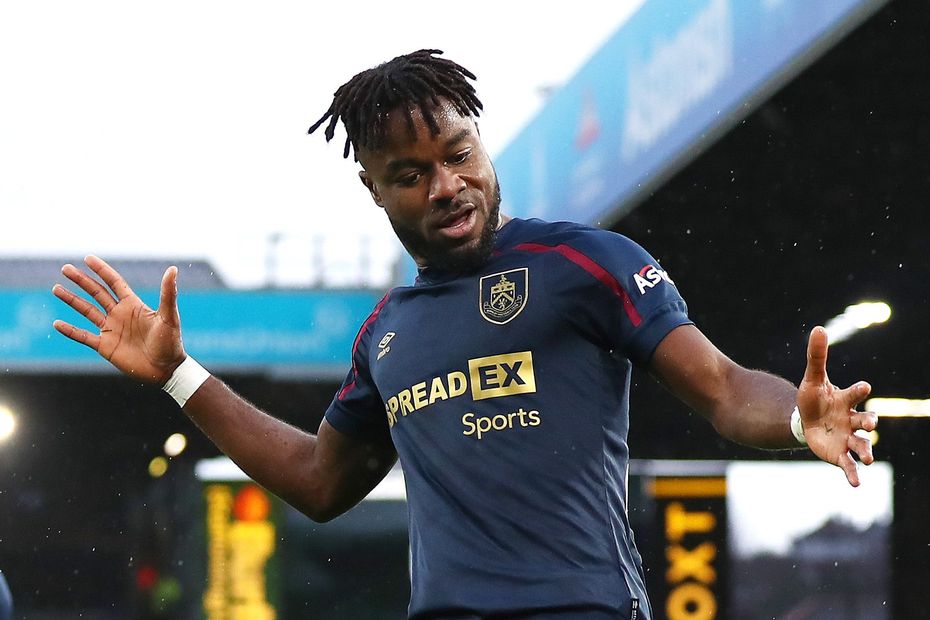 After their Double Gameweek 23 comes to an end, Burnley will still have 19 matches left to play, more than any other side.

They currently have no blank Gameweeks and have four fixtures yet to be rescheduled, which lifts their prospects of more Double Gameweeks to come.

His multiple routes to returns make the Clarets’ stopper one of the most reliable goalkeepers in Fantasy.

In each of his last three campaigns, Pope has produced a minimum of 11 clean sheets, 113 saves, 19 bonus and 144 points.

A total of 19 points in his last two matches underlines his potential as a go-to goalkeeper for managers who are prepared to pay the premium price of £5.4m.

The centre-back offers the greatest potential for points at both ends of the pitch of any Burnley defender.

Tarkowski has scored once and supplied two assists in his 17 outings this term.

His average of 5.0 points per match (ppm) is more than any team-mate and ranks joint-eighth among midfielders, level with Chelsea's Mason Mount (£7.7m).

Cornet has been involved in 50 per cent of Burnley’s goals when selected this term, scoring on six occasions in his 10 appearances.

Indeed, his average of 102.7 minutes per goal is quicker than any other player in 2021/22 with a minimum of five goals.