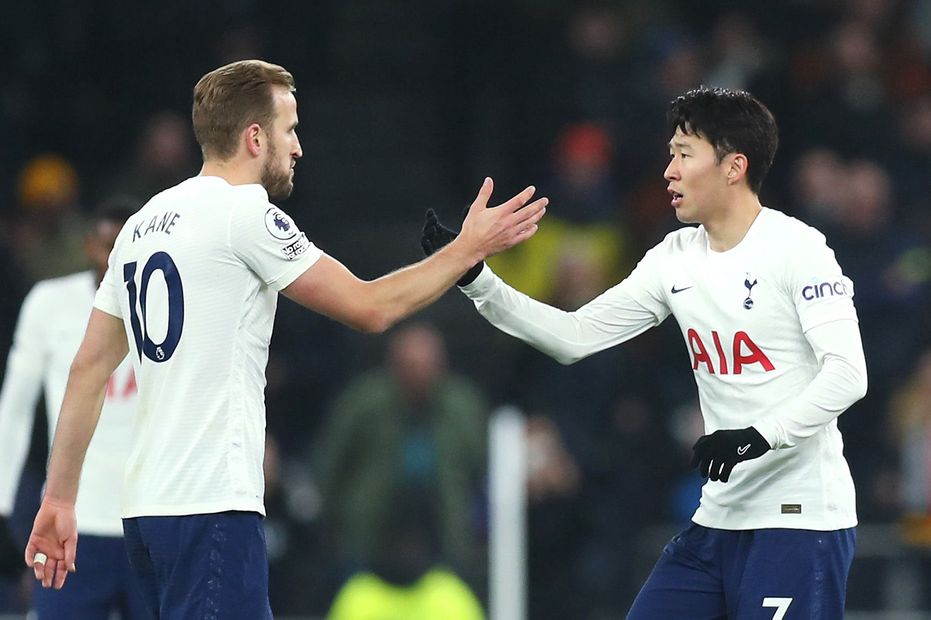 Antonio Conte's side have played just 20 matches in the first 23 Gameweeks, with only Burnley having fewer outings so far.

Spurs have no blanks on the horizon and have three fixtures yet to be rescheduled, against Burnley, Brighton & Hove Albion and Arsenal, which should lead to Double Gameweeks later in the season.

The Spurs goalkeeper has averaged 4.4 points per match since Conte took charge.

Lloris has kept five clean sheets in 10 outings for the Italian, also earning five save points and two bonus points in that run.

The South Korean has been involved in 56 per cent of Spurs’ goals this season when selected, scoring eight and assisting a further five.

Son, who is expected to recover from a minor injury for Gameweek 24, has produced returns in each of his last six appearances.

Indeed, his average of 6.4 points per match (ppm) across the season ranks second only to the 8.9ppm of Mohamed Salah (£12.7m) among midfielders in Fantasy.

Conte’s arrival as head coach has revived the forward’s fortunes in Fantasy.

Kane has scored four of his five goals this season, and supplied one of his two assists, in Spurs’ last six matches.

Furthermore, his 42 shots and 15 shots on target are both league-leading totals since Conte took the reins in Gameweek 11.