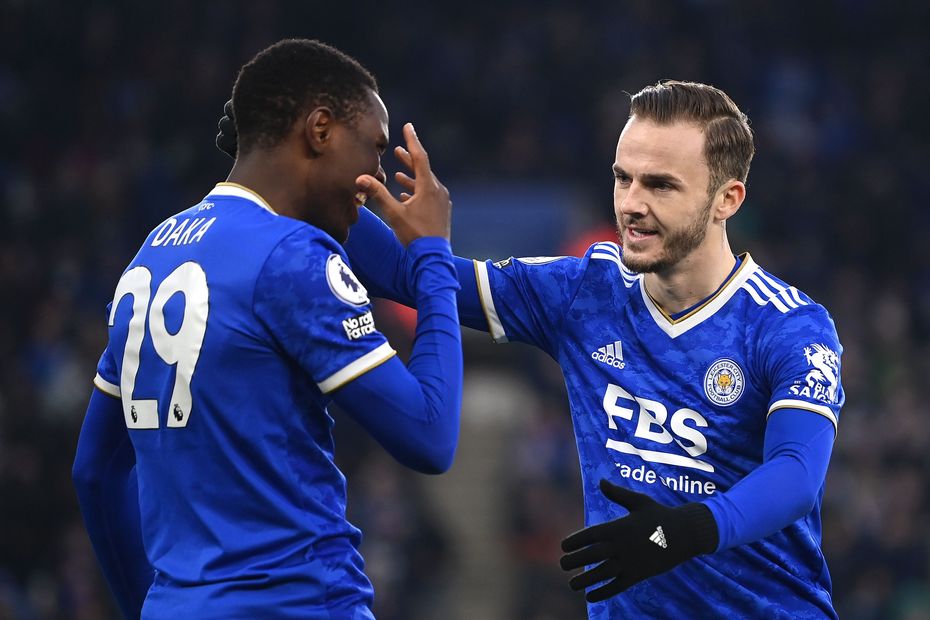 The Foxes have played just 20 matches in the first 23 Gameweeks and have four fixtures yet to be rescheduled, against Everton, Chelsea, Norwich City and Burnley.

Although Leicester have a blank in Gameweek 27, this only adds to the prospects of multiple Double Gameweeks later in the season.

Having finally recovered from a long-term injury, the full-back made his first start in almost a year in the 1-1 draw with Brighton & Hove Albion.

Justin was a huge success in his breakout 2020/21 campaign, averaging 4.4 points per match.

The playmaker has produced his best ever form in Fantasy in recent matches.

Maddison has scored five of his six goals this season and supplied all five of his assists in his last eight outings.

He has racked up 66 points in that period, delivering four sets of double-figure hauls.

Maddison has been his side’s main goal threat this term, having 43 shots and 20 shots on target.

The Zambian forward's recent displays suggest he could be a key figure for Leicester over the remainder of 2021/22.

Daka has made all four of his starts this season in Leicester’s last six matches.

He has produced returns on all of those occasions, totalling 30 points thanks to three goals and two assists.