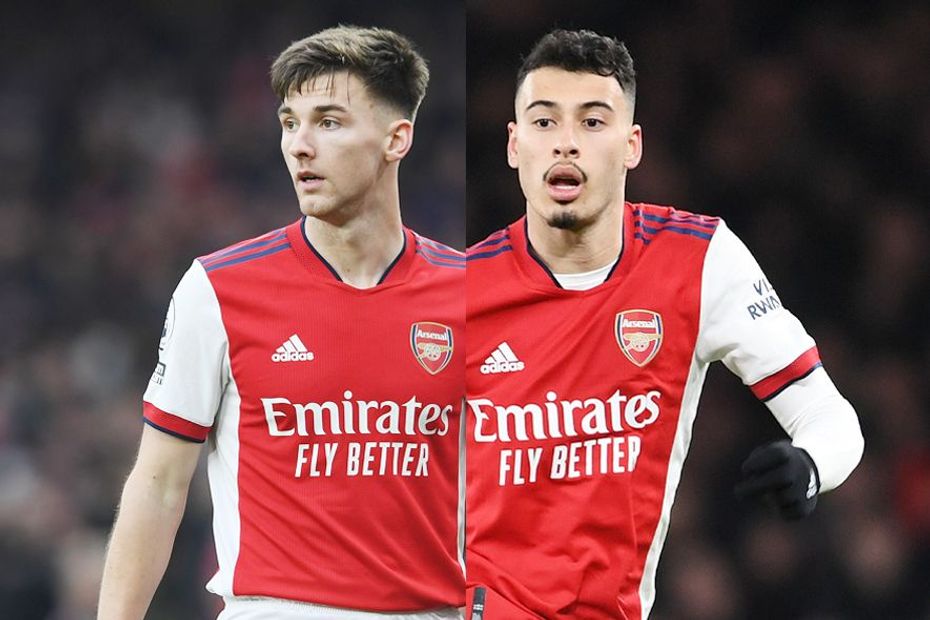 The Gunners have played 21 matches in the first 23 Gameweeks, a total fewer than 10 other sides.

Mikel Arteta’s men have two blank Gameweeks on the horizon, in Gameweeks 25 and 27.

However, they have four fixtures yet to be rescheduled, against Liverpool, Wolverhampton Wanderers, Tottenham Hotspur and Chelsea, which should lead to Double Gameweeks later in the season.

The left-back has been a major success in Fantasy since returning from injury in Gameweek 15.

Tierney has produced all of his attacking returns this season from that point on, scoring one goal and assisting three more.

He also claimed five clean sheets and 10 bonus in that run, averaging 8.3 points per match.

The Brazilian appears to have secured a regular role having started each of Arsenal’s last eight matches.

Martinelli has seized his opportunity, scoring three goals and supplying two assists in that run.

His 19 shots in the box from Gameweek 14 onwards rank top for Arsenal, while his 22 shots and 14 chances created both place second.

At a cost of only £5.4m, Martinelli could prove outstanding value for the remainder of the campaign.

The winger is enjoying his most productive campaign in Fantasy, producing six goals and five assists in his 21 appearances.

Saka’s consistency is improving, too, with only a single blank in the Gunners’ last six matches.

His all-round influence on Arteta’s attack is backed up by the statistics.