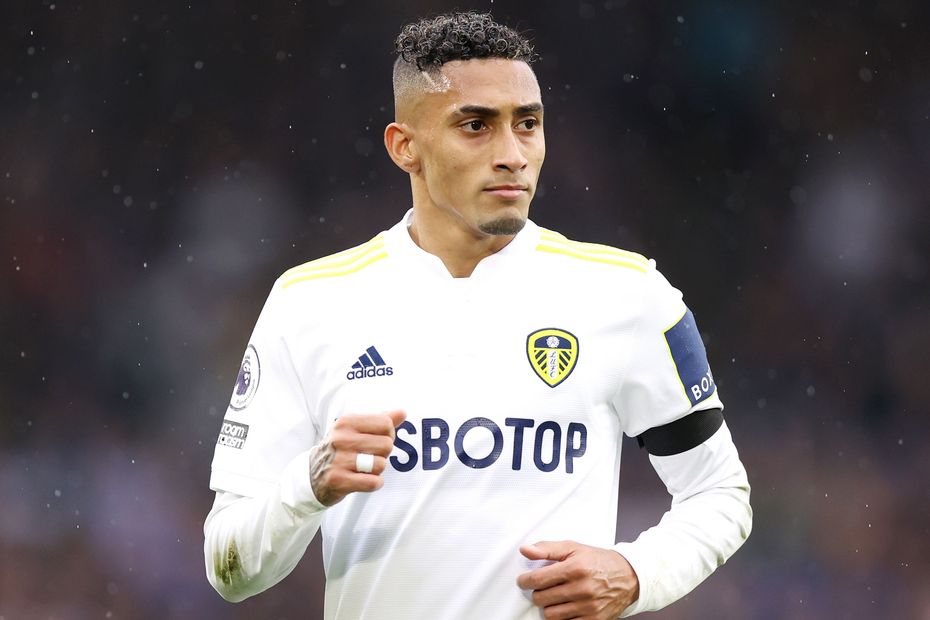 Update regarding FPL account security
FPL Update: Best bargain forward differentials
FPL Show Ep 25: What to do with your forwards

Marcelo Bielsa's side have played 21 matches in the first 23 Gameweeks, fewer than 10 other sides.

Leeds currently have no blank Gameweeks and have two fixtures yet to be rescheduled, against Liverpool and Aston Villa, which should lead to Double Gameweeks later in the campaign.

The full-back has stepped up his attacking output since a recent return from injury, supplying both of his assists this season in Leeds' last seven matches.

Ayling's five shots in the box and three big chances created both put him among their top five players from that point.

At a cost of £4.3m, he could be a handy squad member for managers if Leeds can improve upon their total of three clean sheets.

The Brazilian has been Leeds' top performer in 2021/22 Fantasy, totalling 92 points thanks to eight goals and two assists.

Owned by 17.3 per cent of managers, Raphinha has been a consistent source of returns, blanking in only nine of his 19 outings.

The underlying numbers show his dominant influence on the Whites' attack.

His 59 shots, 16 shots on target and 39 key passes are all team-leading totals.

The forward has been restricted to just six appearances this season due to injury and is currently sidelined due to a foot problem.

But if Bamford can recover soon, he can still play a major part in the final few months of 2021/22 Fantasy.

He scored 17 goals and supplied 11 assists last term, finishing as the second top-scoring player in his position on 194 points.