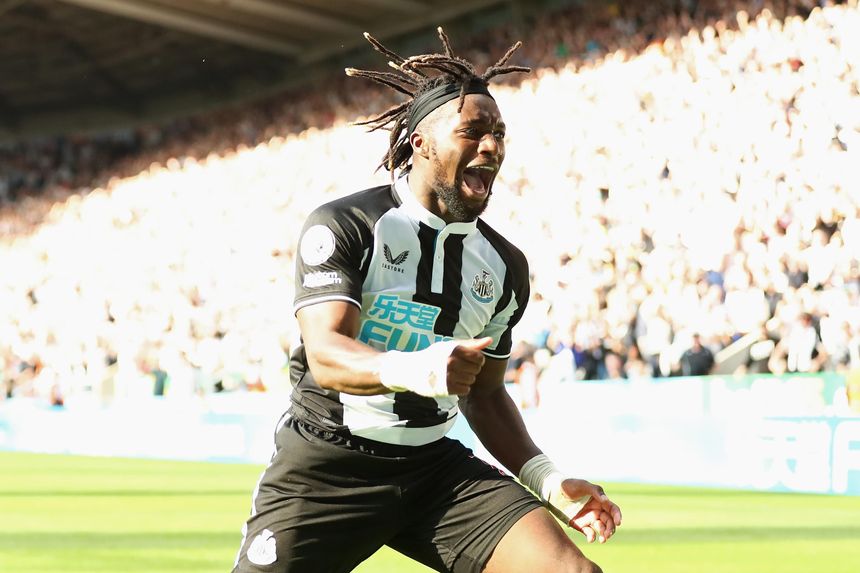 The Magpies currently have no blank Gameweeks, and have two fixtures yet to be rescheduled.

Those are against Everton and Southampton, meaning they will likely have Double Gameweeks later in the campaign.

Eddie Howe's side have played 21 matches in the first 23 Gameweeks, fewer than 10 other sides.

At a cost of only £4.4m, he could prove a handy back-up budget goalkeeper for Fantasy managers.

Newcastle have recorded both of their clean sheets this season since Dubravka was restored as their No 1 by head coach Howe in Gameweek 13.

Dubravka’s potential for more shutouts has been further boosted by the arrival of defenders such as Kieran Trippier (£5.0m) in the January transfer window.

Five goals and four assists have helped him into fourth place in the forward standings, on 84 points.

Encouragingly, Saint-Maximin has recorded his three highest scores of the season since Howe was appointed.

His all-round contribution is further backed up by the statistics.

Indeed, his 25 shots, 11 shots on target and 15 chances created are all team-leading totals since Newcastle changed manager.

The forward is currently sidelined with a calf problem but is expected to return by early March.

Wilson has been involved in 50 per cent of Newcastle’s goals when selected in 2021/22, more than any team-mate.

His average of 198.8 minutes per goal ranks fifth among all forwards who have scored more than five goals this season.