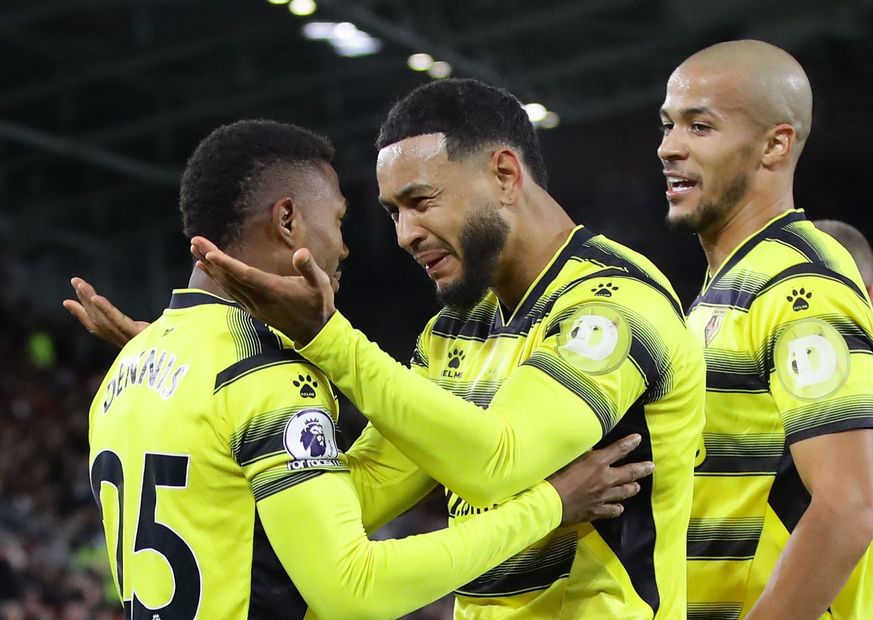 The Scout on why Emmanuel Dennis, Joshua King and the fit-again Ismaila Sarr can prove decisive during the run-in

The Scout pinpoints the key players in Fantasy Premier League from those sides who have the most games in hand for the remainder of 2021/22.

After their Double Gameweek 23 is completed, Watford will still have played only 21 matches, fewer than 10 other sides.

They have no blank Gameweeks at present and have two fixtures yet to be rescheduled, against Crystal Palace and Wolverhampton Wanderers, which should lead to Double Gameweeks later in the season.

The winger has returned to action for Senegal during the Africa Cup of Nations (AFCON), having finally recovered from the knee injury that kept him sidelined since Gameweek 12.

He has averaged 4.4 points per match this term and could be great value at a low cost of just £5.7m.

Eight goals, six assists and 16 bonus points have taken Dennis to second place in the forward standings on 93 points.

Dennis with his eighth goal of the season 🇳🇬🔥 pic.twitter.com/KgTAHSASvu

That has helped him average 4.9 points per match, joint-top in his position in Fantasy along with Leicester City's Jamie Vardy (£10.3m).

Dennis has recorded 31 shots in the box and 19 shots on target, both team-leading totals.

The Norway international has been overshadowed by Dennis, with five goals, four assists and 64 points by contrast.

Nonetheless, the underlying numbers indicate King has the all-round influence to outperform his fellow forward for new manager Roy Hodgson.

King’s 39 shots, 13 big chances and 26 key passes all place first for the Hornets this term.