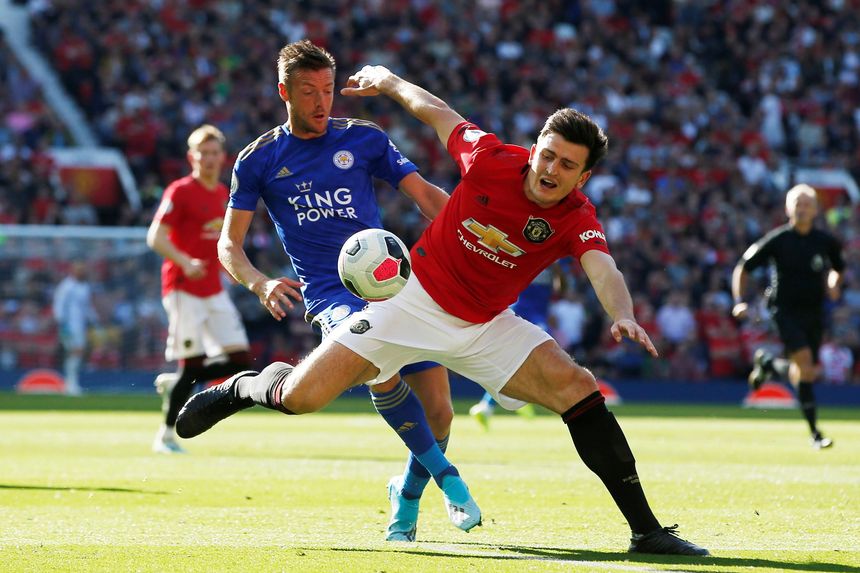 Places in Europe, the battle for safety and Golden awards mean there is something to play for in all 10 matches

Best Premier League goals on the final day
Klopp: We won this Trophy for the fans

On Sunday all eyes will be on the final matches of the 2019/20 Premier League season as teams and players at both ends of the table still have much to play for.

While the champions have already been crowned, a number of sides are still in the race for European qualification, while three clubs are fighting for one last spot to stay up.

With many players also targeting individual awards, there is in fact something on the line in all 10 matches kicking off at 16:00 BST.

Here's what's at stake on what is sure to be a rollercoaster final day.

Three teams are vying for two remaining places in the top four, currently occupied by Manchester United and Chelsea.

Fifth-placed Leicester City still have their own destiny in their hands, though, as they host Man Utd in a winner-takes-all encounter, while Chelsea host a side with European ambitions of their own in Wolverhampton Wanderers.

Wolves are one of two teams looking to secure a top-six finish and a guaranteed spot in next season's UEFA Europa League.

But if they slip up at Stamford Bridge, Tottenham Hotspur can leapfrog them with a win or draw at Crystal Palace.

At the other end there is a three-way battle for safety.

Aston Villa, Watford and AFC Bournemouth fight for the one place to stay in the Premier League and it could all come down to goal difference, or even goals scored.

As it stands, Villa are the team who are safe and they travel to West Ham United knowing a draw would put them out of reach of AFC Bournemouth. Through goal difference, they can also stay above Watford by matching the Hornets' result at Arsenal.

See: Three-way scrap at the bottom

With 23 goals, Jamie Vardy is in pole position to claim the Golden Boot award for the first time.

The Leicester striker has a two-goal lead over Southampton's Danny Ings, with Pierre-Emerick Aubameyang one further back in his quest to retain the prize presented by Cadbury.

Mohamed Salah and Raheem Sterling have each scored 19 goals and will not have given up hope of a late surge as they both face bottom-half opponents.

See: Can Vardy hold off pursuers in Golden Boot race?

There will also be a first-time winner of the Premier League's top goalkeeping prize, for which the tussle could not be any tighter.

Nick Pope and Ederson each have 15 clean sheets ahead of home matches against Brighton & Hove Albion and Norwich City respectively.

Could they become just the second pair of goalkeepers to share the award, after Petr Cech and Wojciech Szczesny in 2013/14?

See: Pope and Ederson in duel for Golden Glove

Kevin De Bruyne is set to claim the Playmaker of the Season award for the second time and he could do so in record-breaking fashion at home to Norwich City.

With 19 assists, the Manchester City midfielder is six clear of his nearest rival and is just one away from matching Thierry Henry's Premier League record of 20 in a campaign as he prepares for a Sunday match that promises goals galore.