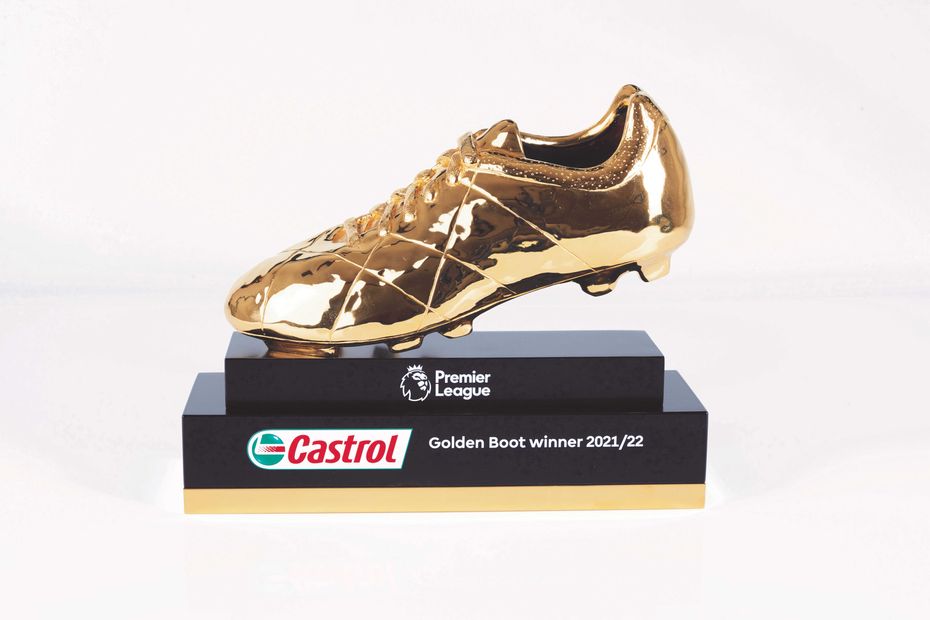 Find out who has won the latest Golden Boot award, along with previous winners, given to the player who has scored the most goals

At the end of every season the Premier League presents the Golden Boot award to the player, or players, to have scored the most goals in that campaign.

The award has been presented since the start of the Premier League, in 1992/93.

In the event of joint top scorers, the accolade is shared, with awards for each player.

The award is jointly-held by Mohamed Salah and Son Heung-min, who claimed the 2021/22 prize with 23 goals for Liverpool and Tottenham Hotspur respectively.

Salah has become only the third player to win it as many as three times.

Arsenal legend Thierry Henry has won the Golden Boot a record four times and is one of only two players to have won it three years in a row, between 2003/04 and 2005/06.

Winners of the Golden Boot