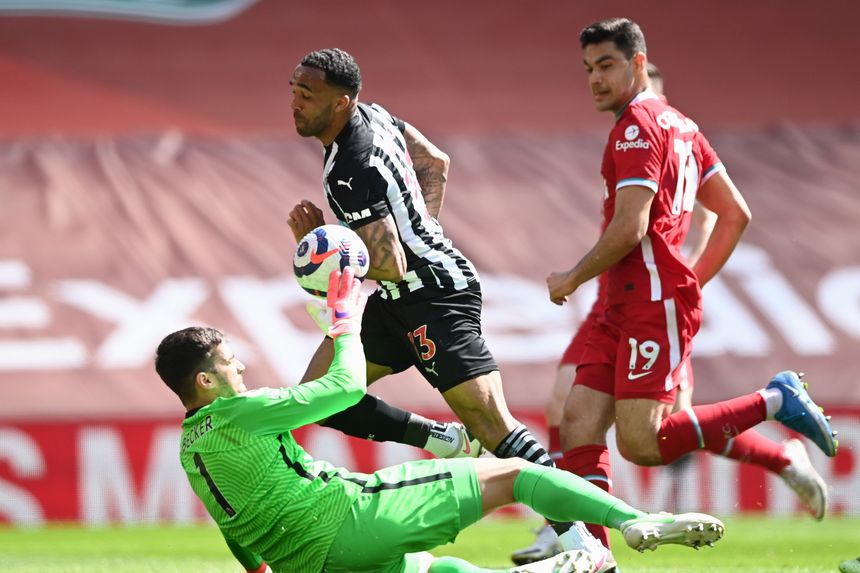 Two Laws of the Game have been revised by the International Football Association Board (IFAB), changing how handball is interpreted by match officials.

The first change centres on interpreting what is a deliberate act of handball.

Referees will now look for a deliberate action on behalf of the player, with an emphasis on whether the hand/arm is in a natural position or not.

"An arm extended away from the body makes that body bigger, in an unnatural position," explains Mike Riley, Managing Director of Professional Game Match Officials Limited (PGMOL), the referees' body.

"If the ball strikes that arm, particularly if it is blocking a shot on goal, there is a greater likelihood we will penalise that."

The proximity of the player whose hand or arm makes contact with the ball to where the ball was struck from will still be an important consideration for officials when making a decision to award handball or not.

The second change is on accidental handball in the immediate build-up to a goal.

If an attacking player’s accidental handball immediately precedes another player scoring, the goal will now be awarded, when last season it was likely to have been ruled out.

However, a player will still be penalised if he commits an accidental handball immediately before scoring himself.

So, the goal scored by Callum Wilson at Liverpool last season that was overturned because the ball struck the Newcastle United striker's arm would still not stand.

Please note that a player still cannot score a goal with their arm, even if it is accidental.

'Positive for the game'

Riley believes these IFAB changes will benefit the Premier League and the wider game.

"The experience of players, fans, referees and managers is that handball is a difficult law to grapple with," Riley says. "So it's changed in a positive way for the game."