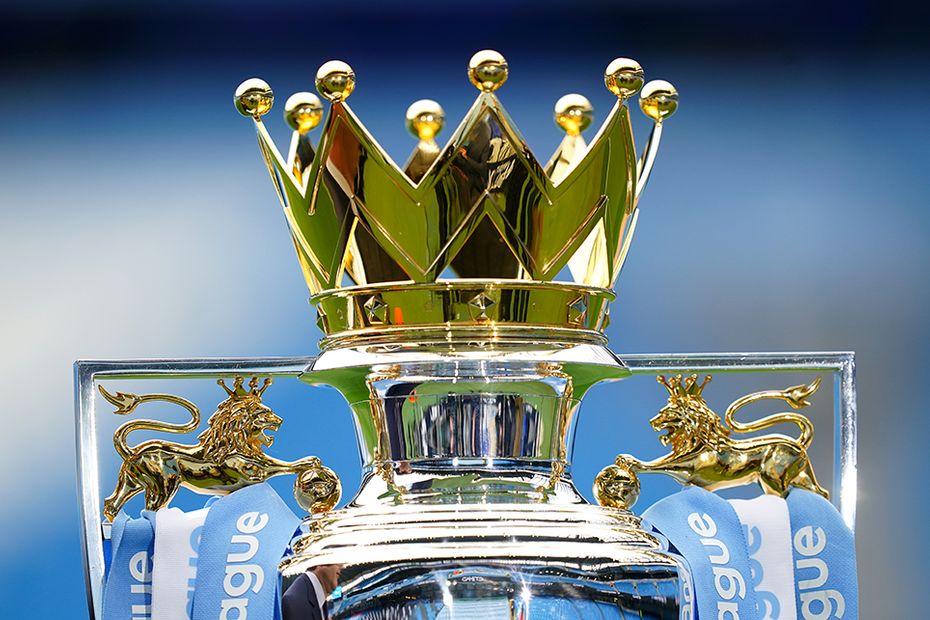 Mini-leagues offer additional chance for glory towards the season's end

Managers in Fantasy Premier League have a new opportunity to taste glory towards the end of the 2021/22 season by hosting a "League Cup" among their friends, colleagues, family and fellow rivals.

To do this, the creator of the mini-league can host the new competition by going to the "options" for their league, select "administer" and then create the League Cup.

The new FPL League Cup format is simple. All managers who feature in your invitational classic league will go into a draw, with the starting round determined by the number of teams involved.

Managers must then beat the score of the opponent they have been randomly drawn against to knock them out and progress to the next round.

This system carries on until a winner from the final in Gameweek 38 is declared.

The League Cup will be in addition to the Overall FPL Cup, which is again open to all managers.