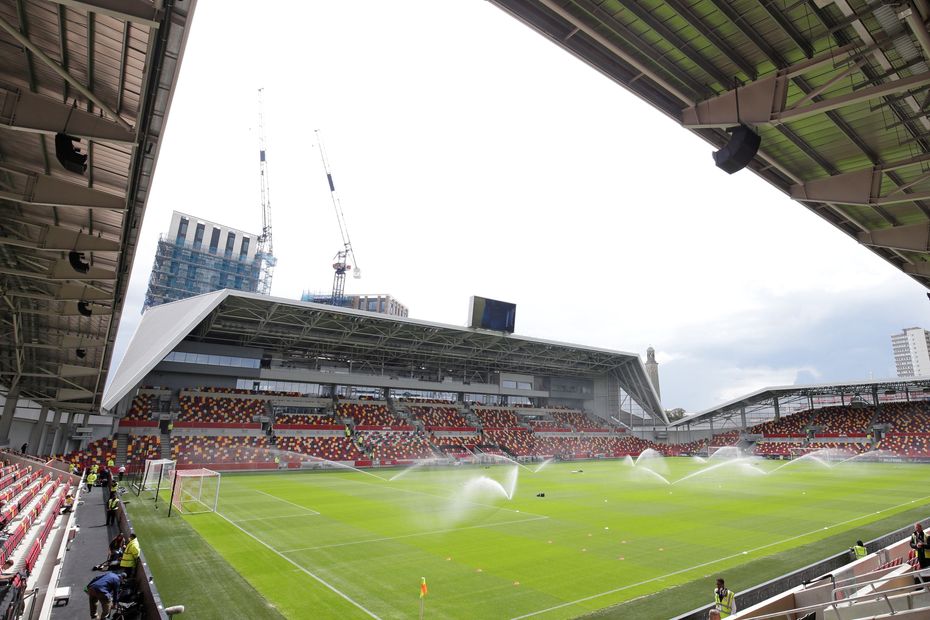 With Brentford becoming the 50th club to play in the Premier League, the competition also has its 60th new ground.

The Brentford Community Stadium is in fact new in itself, having hosted its first match less than a year ago in September 2020, after the club moved from their old Griffin Park home.

The Bees certainly settled in quickly in 2020/21 as they immediately won promotion to the Premier League for the first time.

And they will hope for more success this term, especially as their fans will now be able to return and also make themselves at home in their new surroundings.

Brentford’s stadium is London's 13th different Premier League ground, and it has the smallest capacity out of all the 2021/22 top-flight clubs, at 17,250.

It has the honour of hosting the first match of the new campaign as Arsenal make the short trip to west London next Friday, 13 August.

This is the first time that a new Premier League stadium will host the opening fixture of the season.