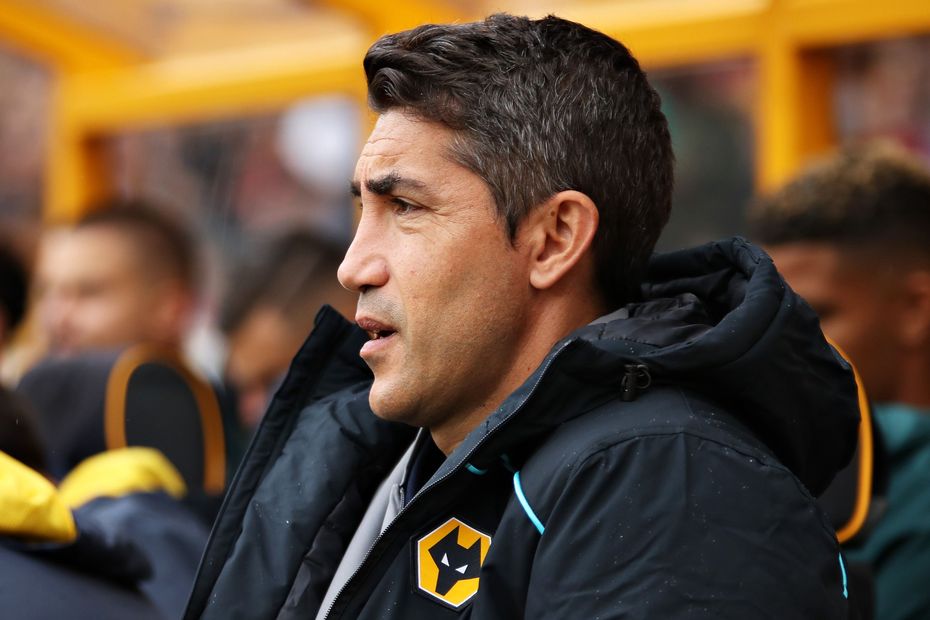 Lage: ‘I have a big ambition to do great things for this club’ External Link
Vieira must get Palace used to keeping possession
How Lage can get Wolves' attack back on track

There will be four men on the touchline of a Premier League match for the first time in 2021/22. One will be familiar to fans, while the other three less so.

Arsenal's legendary captain Patrick Vieira has replaced Roy Hodgson at Crystal Palace having been coach of New York City in MLS and then Nice in his native France. He gets off to a tough start with a trip across London to Chelsea on Saturday.

Bruno Lage takes over from his Portuguese compatriot Nuno Espirito Santo at Wolverhampton Wanderers, having enjoyed success with Benfica. Lage will make his Premier League bow at Leicester City on the opening weekend.

The other two new men both have experience of managing in England after steering their teams to promotion from the Championship.

Thomas Frank will become just the second Dane to manage in the Premier League when his Brentford side face Arsenal at home in the season's opening match on Friday.

Xisco Munoz, who has been at Watford less than a year, starts his first Premier League match as head coach at home to Aston Villa on Saturday.

Quiz Premier League Managers Test your knowledge of the bosses