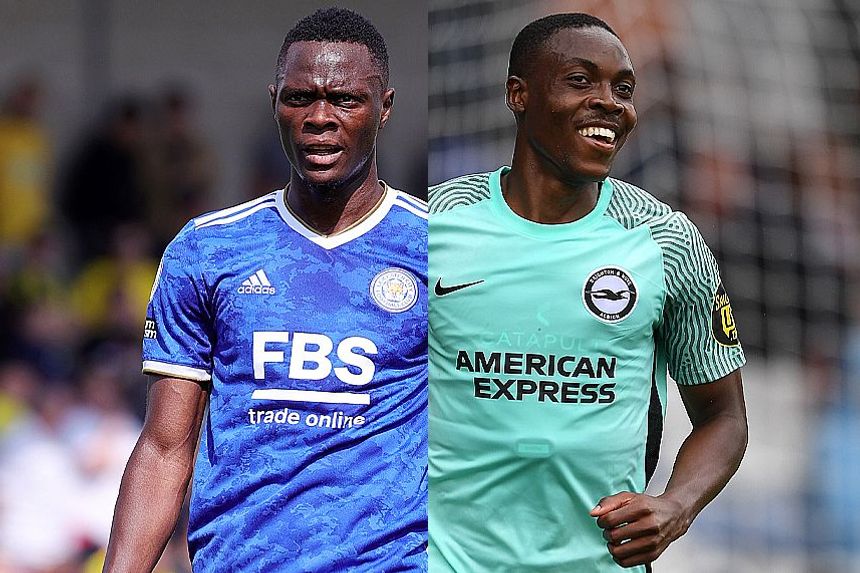 New signings: Daka can be a copy of Vardy

There may be no new nationalities to appear in 2021/22 yet, but Patson Daka or Enock Mwepu have the chance to become Zambia's first Premier League goalscorer.

Striker Daka and midfielder Mwepu moved from RB Salzburg to Leicester City and Brighton & Hove Albion respectively this summer and will become the fourth and fifth players from their country to feature in the competition.

See: The first PL goalscorer from every country

Overall, across all continents, Daka or Mwepu can make Zambia the 104th different country to boast a Premier League goalscorer.

Daka and Mwepu will hope to be involved for their new clubs when Leicester host Wolverhampton Wanderers in their opening fixture while Brighton travel to Burnley on Saturday 14 August.

Quiz Test your knowledge of Africans in the Premier League How much do you know about the continent's best players?