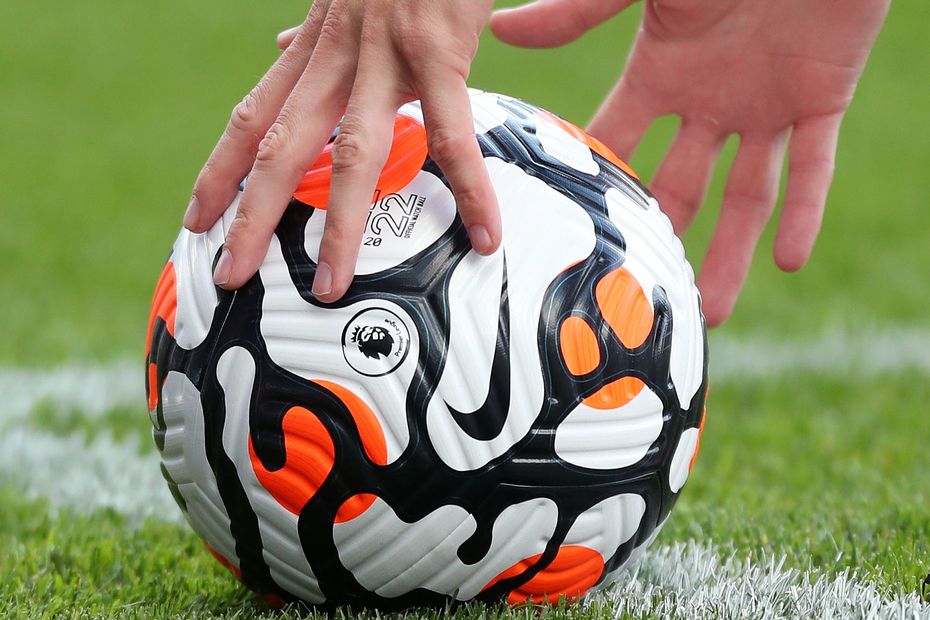 The Nike Flight ball, which was designed exclusively for the Premier League last season, will remain in the top flight for another campaign.

However, the latest version sets itself apart with a bold graphic designed around the sphere and not locked into the panels.

This season marks Nike's 22nd campaign as the official ball supplier for the Premier League and the Nike Flight will make its debut when promoted Brentford host Arsenal on Friday 13 August.

The base of the graphic is a black organic pattern inspired by the Premier League being one of the most exciting and connected leagues in the world.

The new season with the @nikefootball Flight ball draws ever closer...

Now available for you to get yours from https://t.co/k77WXsGM09 pic.twitter.com/lz7PiieL48